Microsoft has announced the Xbox Games With Gold free games lineup for the month of May 2020.

Here is the lineup and the dates they will be available:

0 0
Previous ArticlePredator: Hunting Grounds Review – PlayStation 4Next ArticleYou Can Destroy All Humans! When It Launches on PS4, Xbox One and PC on July 28 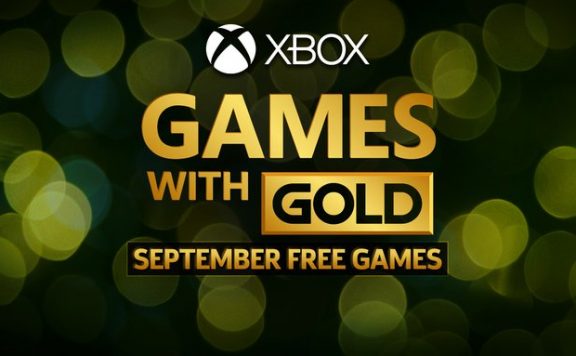