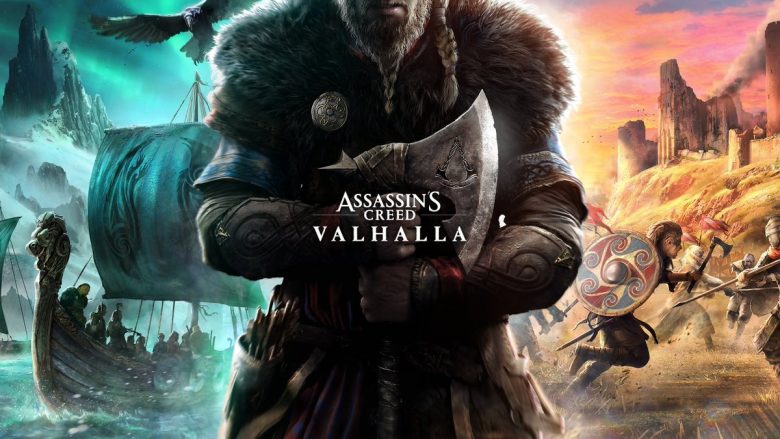 The first trailer for Assassin’s Creed Valhalla is here. Check out our first look at Vikings in the long running franchise.

As you can notice at the start of the video with the Xbox logo appearing, Xbox has exclusive marketing rights to Assassin’s Creed Valhalla. It’s also the system that Ubisoft will show off gameplay first on as confirmed on Twitter:

Smart Delivery empowers you to buy a game once and know that – whether you are playing it on Xbox One or Xbox Series X – you are getting the right version of that game on whatever Xbox you’re  playing on. We’re making the commitment to use Smart Delivery on all our exclusive Xbox Game Studios titles, including Halo Infinite, ensuring you only have to purchase a title once in order to play the best available version for whichever Xbox console they choose to play on. This technology is available for all developers and publishers, and they can choose to use it for titles that will be release on Xbox One first and come to the Xbox Series X later. 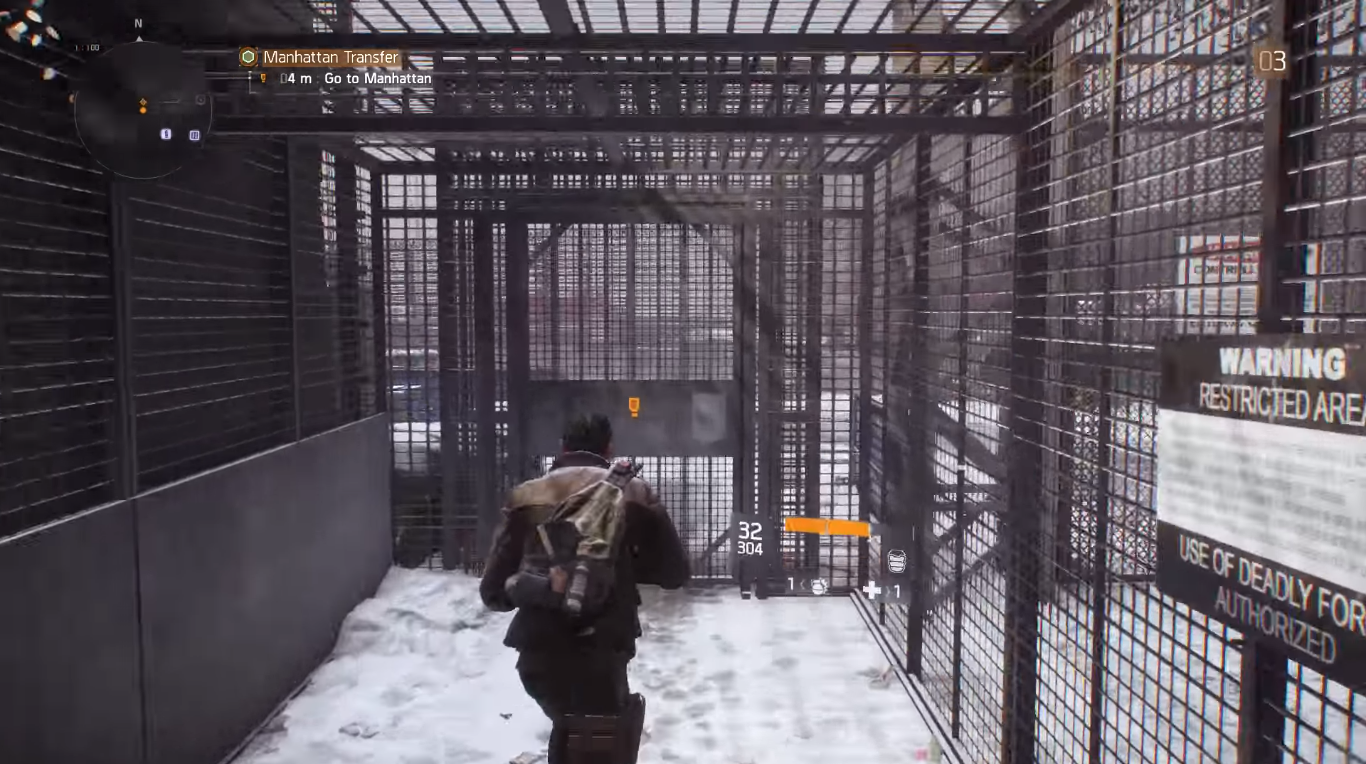 The Division Players Are Reporting A Bug That Keeps Them Locked In Brooklyn
March 14, 2016 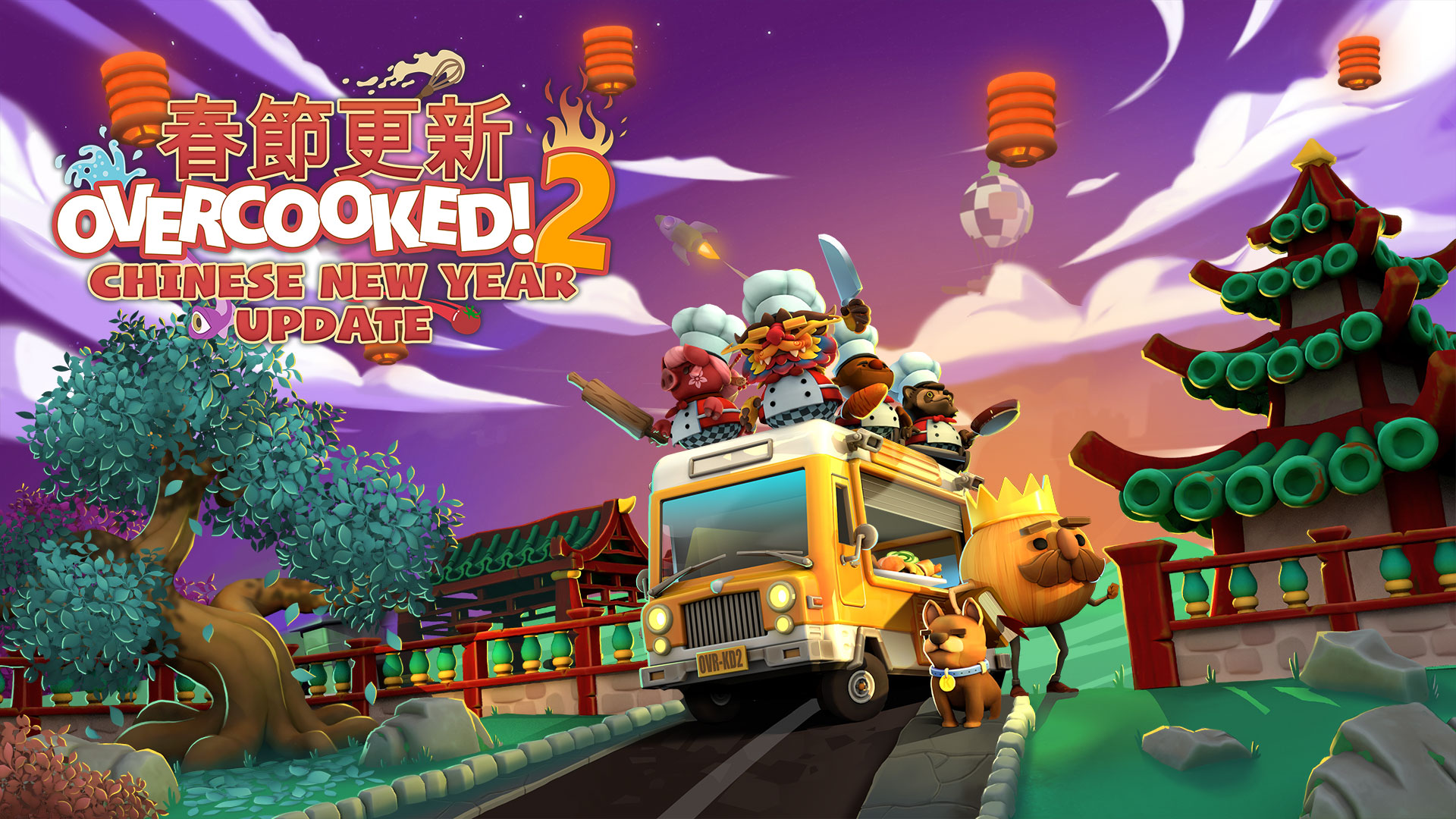