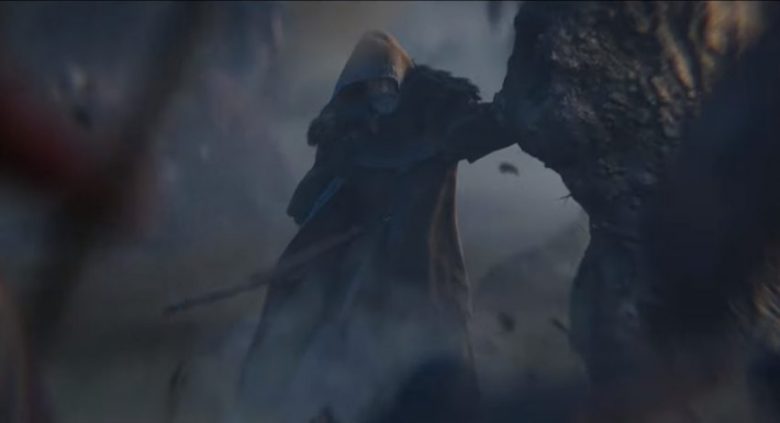 Assassin’s Creed Valhalla is the name of the next entry into this historic Assassin’s Creed franchise. In Assassin’s Creed: Valhalla, become Eivor, a Viking raider raised to be a fearless warrior, and lead your clan from icy desolation in Norway to a new home amid the lush farmlands of ninth-century England. Find your settlement and conquer this hostile land by any means to earn a place in Valhalla.

Fans were quick to spot hidden runes on the official Ubisoft webpage and it seems self-acclaimed hardcore Assassin’s Creed fan Cristophorus has solved the mystery.

“It’s hard to say, but I’d guess that since you are building a settlement, you’ll do your best to make it prosper and that in turn will favor your reputation after your death. But this is just speculation.”

5 1
Previous ArticleCall of Duty: Vietnam Reveal is Inbound and Coming This MonthNext ArticleWhat’s the Best Way to Unblock Netflix US? 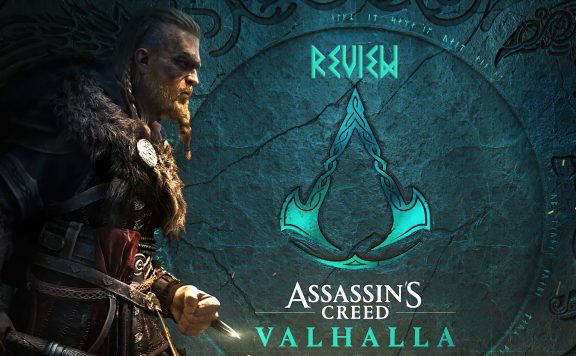 Assassin’s Creed Valhalla – The Most In-Depth Review Ever
March 25, 2021