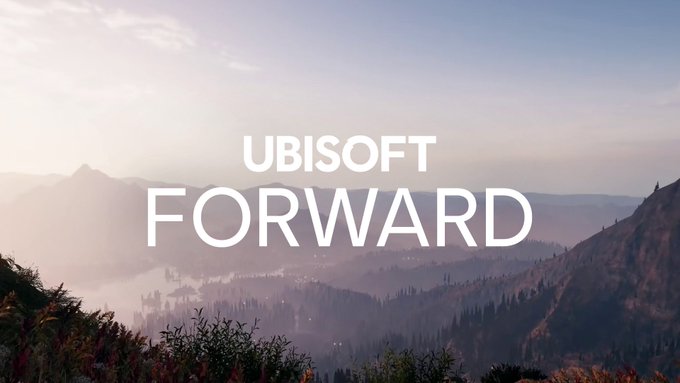 With the current world situation and with E3 2020 being cancelled we’ve been waiting to hear what the various game publishers will do regarding their announcements. Today Ubisoft filled another piece of that puzzle in.

Ubisoft Forward was announced this morning and it will be an E3 style showcase that will have new game reveals, updates on previously announced games and more. It will take place on July 12 at 3:00 p.m. eastern.

Microsoft will of course also be doing a showcase in July focusing on their first-party studios and will most likely have third party reveals as well. EA Play meanwhile will be in June and a rumored Sony event will also take place in June. Suffice to say that even without E3 2020 we will have plenty of new game information this Summer. 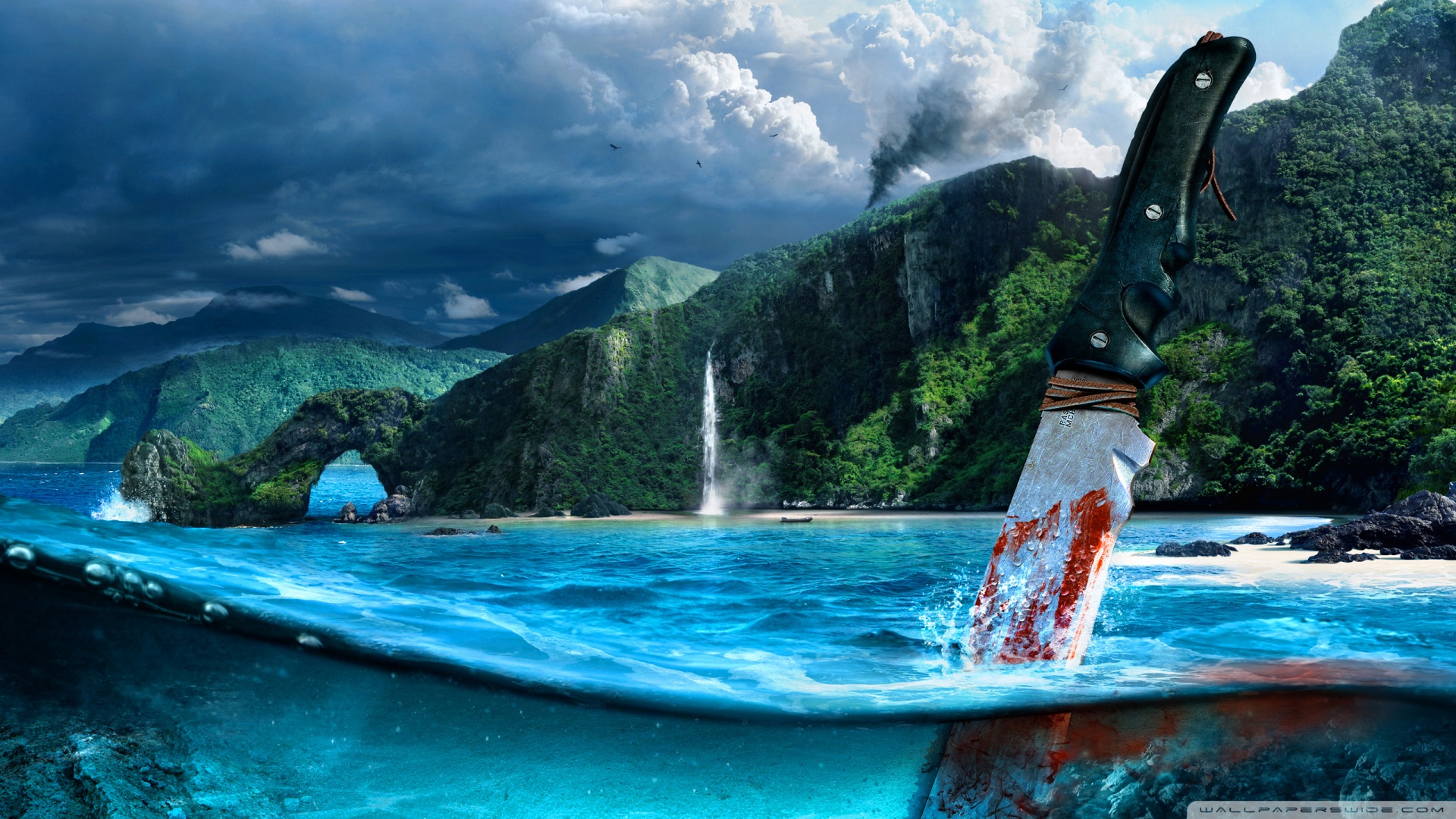 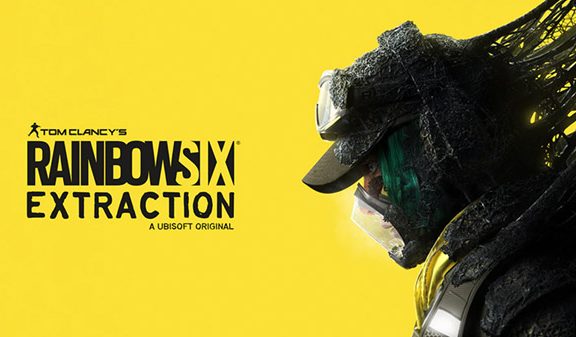