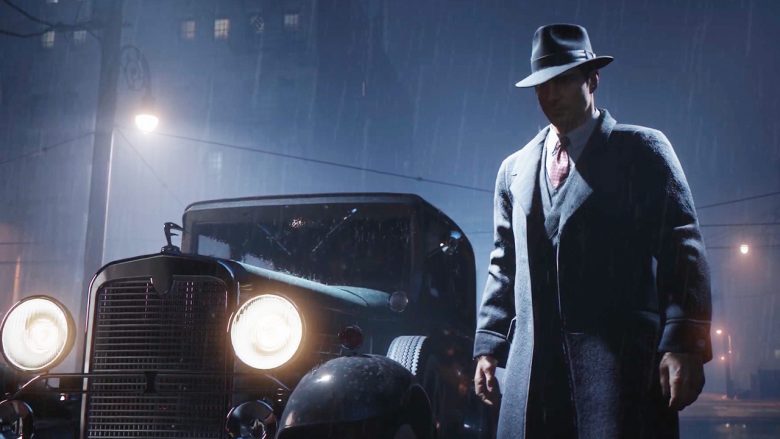 Mafia is a 2002 action-adventure video game developed by Illusion Softworks. The game traces the rise and fall of Tommy Angelo, a fictional mafioso in the 1930s. Mafia takes places within the fictional American city of Lost Heaven, during the prohibition years of the 1930s.

Today, it was announced Mafia 1 would be coming to current gen consoles courtesy of the Mafia: Trilogy for PS4, Xbox One and PC.

Unfortunately, the teaser trailer contained little to none footage of the game. Fortunately, an early store listing gives us a glimpse at what we can expect:

As you can see, it truly is a night and day difference with the game looking absolutely spectacular on the current gen consoles. This definitely represents a far greater undertaking than what we see in the Mafia II comparison.

How Assassins Creed: Syndicate is a Service to Fans of the Series
September 14, 2015
PS Plus vs Games With Gold – Which Is The Best Value For Your Money?
July 2, 2015
Exclusive Xbox One Titles Vs. PS4’s Triple A Performance – What Is Valued More?
June 24, 2015