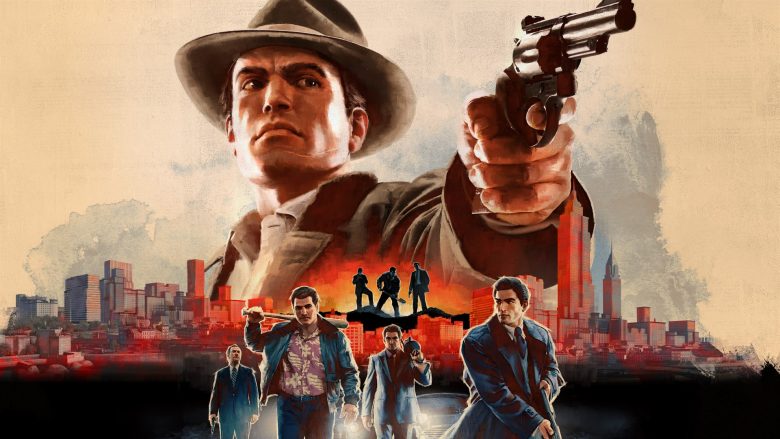 Whilst we have to wait until May 19 for more official info/footage on the newly announced Mafia: Trilogy, thanks to a store listing we have a glimpse at what the Mafia II definitive remastered edition looks like.

What also stands out is the upgrade to character models in the remastered version from the original:

Includes main game and all DLC releases. Part two of the Mafia crime saga – 1940’s – 50’s Empire Bay, NY Remastered in stunning HD detail, live the life of a gangster during the Golden-era of organized crime. War hero Vito Scaletta becomes entangled with the mob in hopes of paying his father’s debts. Alongside his buddy Joe, Vito works to prove himself, climbing the family ladder with crimes of larger reward, status and consequence.

Golden-era Drama: Inspired by iconic mafia dramas, be immersed in the allure and impossible escape of life as a wise guy in the Mafia.

The Complete & Remastered Favorite: For the first-time ever experience the Mafia II crime drama all in one package and presented in stunning HD detail. 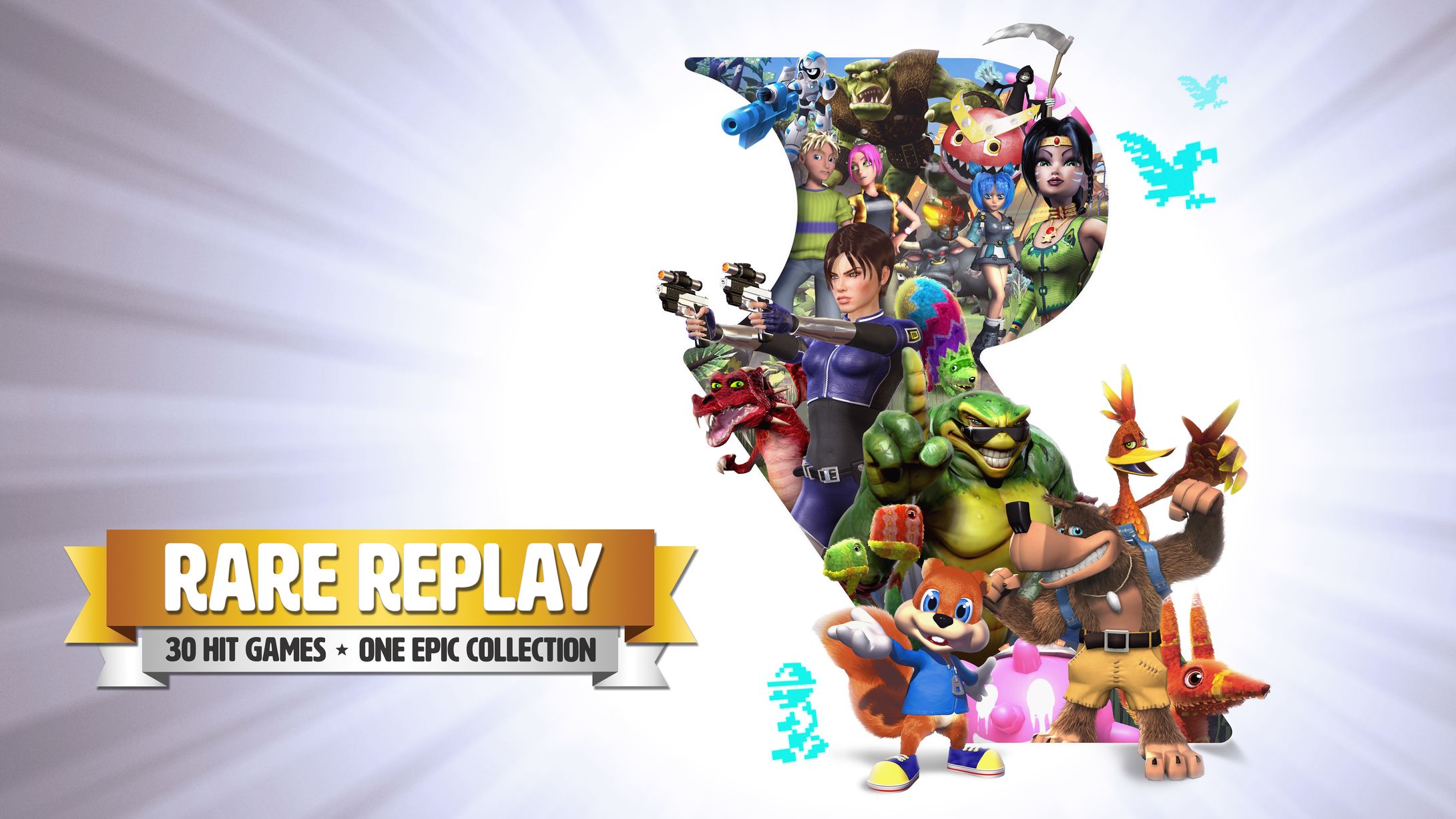 Remastering A Masterpiece: Why The Hype Is Warranted For Uncharted: The Nathan Drake Collection
September 30, 2015
PS Plus vs Games With Gold – Which Is The Best Value For Your Money?
July 2, 2015