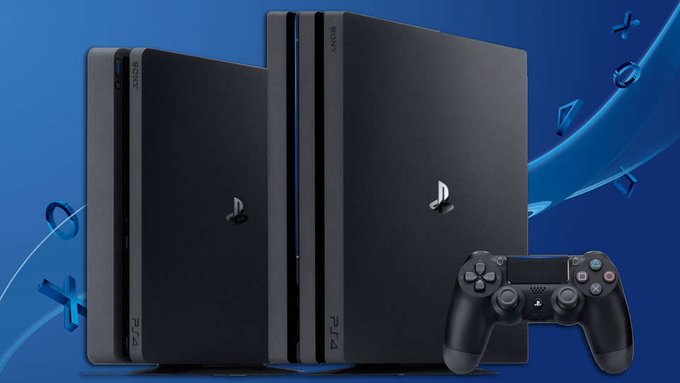 Sony reported their latest financial results last night for the fiscal year ended March 31, 2020 and in there we got new information on just how many PlayStation 4’s have been shipped worldwide.

Sony has not provided the outlook for their next fiscal year yet saying they will do so in August. 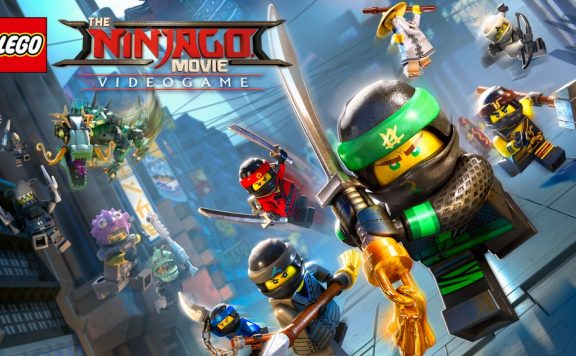