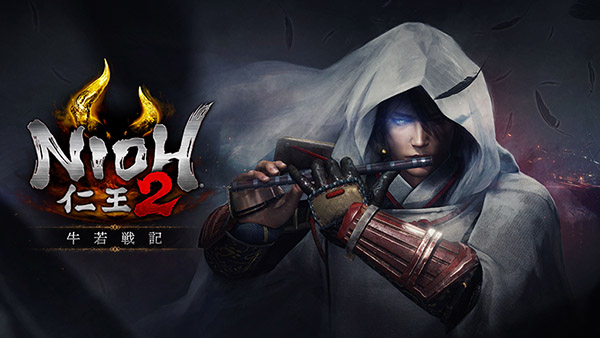 Publisher Koei Tecmo and developer Team Ninja have announced that Nioh 2 has passed the 1 million sales milestone. For comparison the first Nioh has sold 3 million copies worldwide to date.

Along with that they also announced that the 1.09 update is now available for the game and it adds a bunch of new missions, a new Guardian Spirit, Photo Mode, and much more.

If you want even more content you won’t have to wait too long as they also announced the release date of the first major add-on. It will be called “The Tengu’s Disciple” and will launch on July 30. You can read more about it below via the details from the PlayStation Blog.

To start things off, today’s major update will present some compelling new features such as Photo Mode. This will be much more than a simple add-on as it will feature in-depth camera settings like image exposure, gradation, lighting and tint adjustments, and a variety of dramatic filters. In addition, we are providing nine new missions (Sub-missions / Twilight missions) as part of this update. This is all a small part of our larger commitment to provide you guys with the most engaging gaming experience for Nioh 2. And in our efforts to fulfill that commitment, we will vigorously pay close attention to your feedback and continue to provide updates when we are able. This is our promise to you.

We’re planning to release a total of three sizable and badass downloadable content batches over the next several months to provide you guys with additional challenges to keep you on the edge-of-your-seat. There will be new storylines, new yokai, ferocious new bosses, Guardian Spirits, new skills, fresh armor, and a new weapon that alters the performance of skills outside of set stances.

On top of all that, new difficulty levels and end-game content will be added to allow the campaign to grow longer, giving you guys even more content to start your summer gaming adventures! I’m happy to announce that the first of these thrilling downloadable content packs called “The Tengu’s Disciple” will kick off on July 30. Also, as an added bonus we have prepared brand new wallpapers inspired by the upcoming downloadable content to keep you guys motivated as you wait for the new chapter to arrive in July. We hope you will be pleased with what you see!

Speaking of the upcoming downloadable content chapters, here are some clues and context into the storyline of the continuing Nioh 2 saga:

A great battle has taken place at Yashima in the late Heian period. As a visitor in Yashima, our protagonist finds a shrine possessing a mysterious whistle called the Sohayamaru. Upon inspection, the whistle shines radiantly as the shadow of Yokai can be seen lurking in the background. It is revealed that whenever wars take place, heroes wielding the Sohayamaru will head into battle in order to restore peace back into this land.

More in-depth details regarding “The Tengu’s Disciple” will be released in the coming months, so please stay tuned.