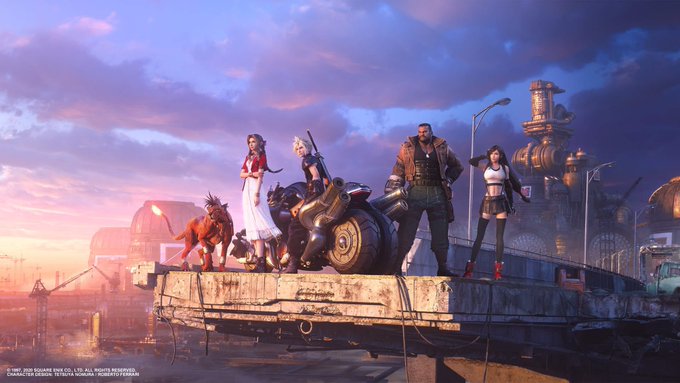 The April 2020 NPD report for the US video game market is in and we have all the details about what the top selling hardware and software for the month were.

Software spending across consoles and PC was $662 million which was up 55% when compared to April 2019 and is a new record high for an April month.

Animal Crossing: New Horizons also continues to be a hit as it was the #3 best selling game of the month. It sits as the 2nd best selling game of 2020 to date. Other worthy callouts are Call of Duty: Modern Warfare 2 Remastered which finished at #7 and Predator: Hunting Grounds which placed at #15. 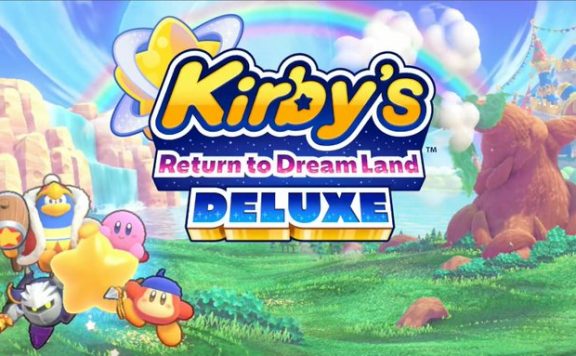