In today’s video game market it’s easy to find yourself getting burnt out on open world games. The fact of the matter is that many of them feel similar to each other and don’t differentiate themselves enough. If you’ve found yourself suffering from open world fatigue and have been looking for one that is a little more unique let me tell you about Maneater. It’s an open world RPG from Tripwire Interactive and Blindside Interactive where you play as one of man’s most feared sea creatures, the shark.

The graphics in Maneater I felt were actually pretty impressive. The game has a somewhat cartoonish feel to it but that kind of goes with the over-the-top thing it has going on. There is a lot of variety in the locations you’ll explore throughout the game and I was quite impressed with just how good some of them looked especially at different times of day. The animation work in all of the shark’s movements is also well done. The downside is that I did run into some performance issues on the PS4 Pro when in busier moments. The sound work in Maneater kind of takes a back seat to the rest of the package but what was there was enjoyable. Chris Parnell’s voice acting was great though and I always enjoyed when he came on to narrate something. Those interested in the trophy list will find 33 trophies including a Platinum. The whole list is very doable so long as you find all the collectibles, do all the missions, and fully upgrade your shark.

Maneater, in my opinion, is one of the surprise video game hits of 2020. While the mission variety runs out quick, I somehow never got tired of just swimming around and munching on things. Using the nutrients from doing that to upgrade my shark in new ways was addictive and going back to newly opened up areas was enjoyable. It’s got a very funny story to it but also managed to hit me with some emotional beats that I wasn’t expecting. The poor lock-on camera and framerate issues at times did bring the experience down a bit for me but outside of those things I had a great time. If you are looking for a unique new open world RPG then you need to dive into Maneater.

*Maneater is available now on PlayStation 4, Xbox One, Nintendo Switch, and PC. Reviewed on a PS4 Pro. Review copy provided by the publisher for this review. Read our review of the Nintendo Switch version here. 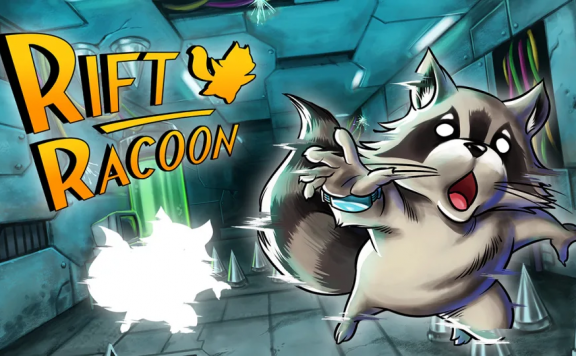