The weekly UK retail video game sales chart is in for the past week and Nintendo has had another new title claim the top spot.

Xenoblade Chronicles: Definitive Edition took the No.1 spot this past week and it had a much bigger opening than the original did back on the Wii. It managed to sell more than double what that version did but couldn’t quite match the total that the sequel, Xenoblade Chronicles 2, did back in 2017.

Animal Crossing: New Horizons continues to sell very well falling only to the No.2 spot this past week. As for some new games the Borderlands Legendary Collection for the Switch managed to reach No.18 while the Bioshock Collection on the Switch made it to No.22.

There were also several PlayStation 4 exclusives in the top ten thanks to the Days of Play promotion Sony is running. Days Gone made it to No.6 while The Last of Us: Remastered and PlayStation VR Worlds also placed in the top ten. 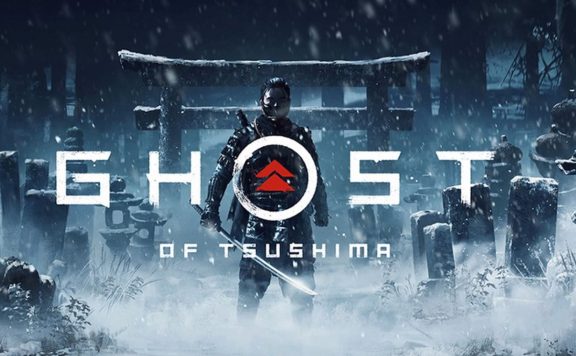