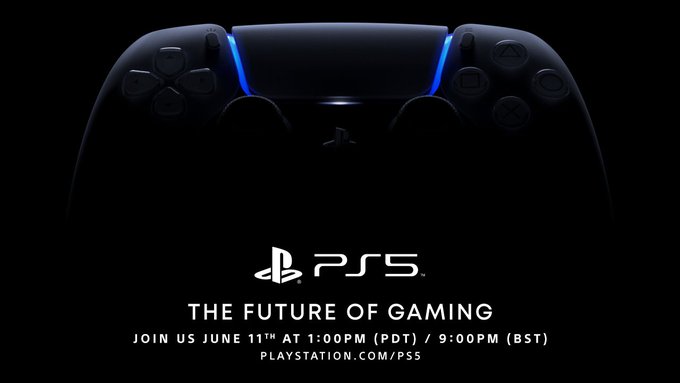 The wait to hear more about Sony’s next generation games console has been long but we now have a new date for the next drop of information regarding the PlayStation 5.

The PlayStation 5 Future of Gaming showcase was supposed to take place last week on June 4 but was delayed to make way for the Black Lives Matter protests. Sony has now confirmed though that the event will take place on Thursday, June 11 at 4 p.m. eastern. The show should last a little over an hour and will be broadcast at 1080p/30fps. Sony recommends viewers wear headphones during it because they have some cool audio work within it.

It has been confirmed that we’ll be seeing new games here both from first-parties and third-parties. Will we see the console itself? We’ll keep you updated. 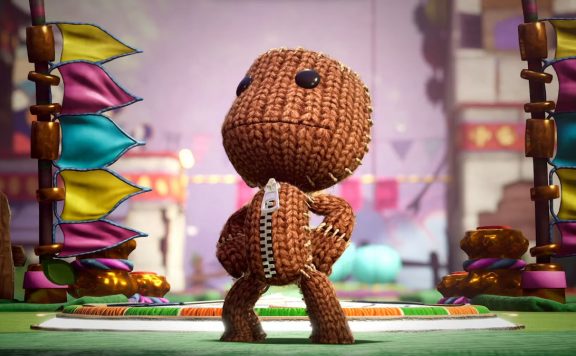 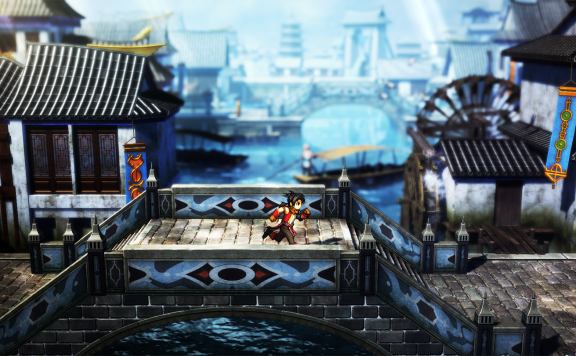