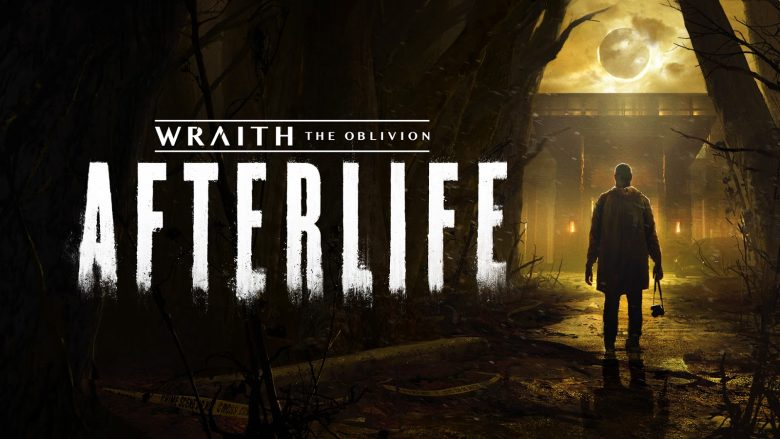 The game is planned to release on all of the major VR platforms on the market. More information on the game will arrive in August during Gamescom.

Sharing the same universe as Vampire: The Masquerade and Werewolf: The Apocalypse, Afterlife will let players experience the World of Darkness in virtual reality for the first time ever. It is also the first video game created based on Wraith: The Oblivion. Set in the modern Barclay Mansion, players will take the perspective of a Wraith and unravel the many mysteries that await beyond the Shroud. 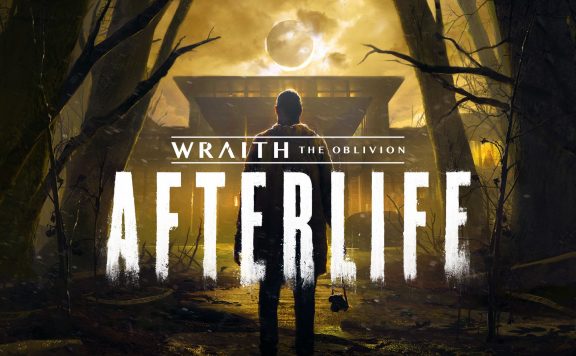