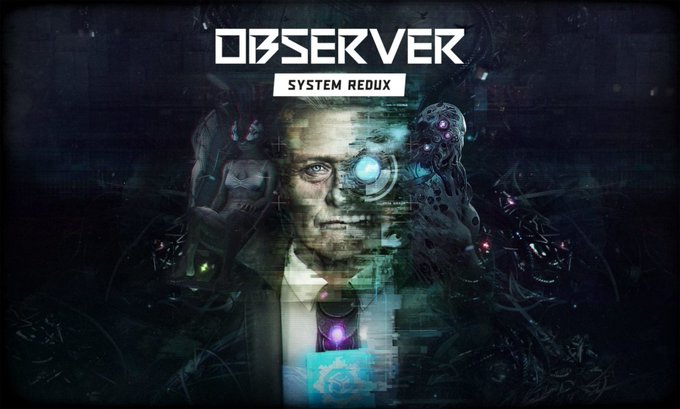 This game is a remake of Observer that released back in August 2017. This new version has new content, updated graphics, and more. The game will release on PlayStation 5 and Xbox Series X this holiday.

0 0
Previous ArticleNamco Museum Archives: Volume 1 and Volume 2 Launches on PS4, Xbox One, Switch, and PC on June 18Next ArticlePathfinder: Kingmaker Definitive Edition Releases on PlayStation 4 and Xbox One on August 18 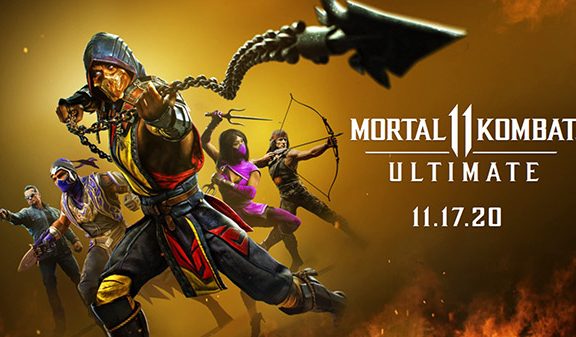 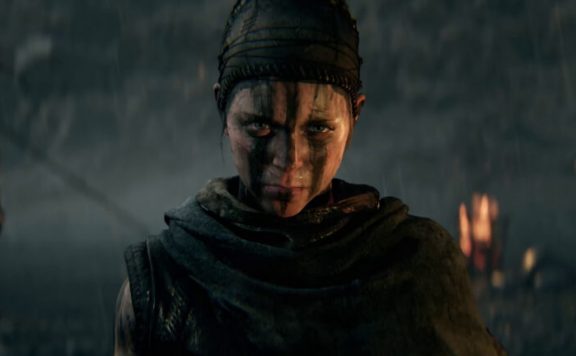