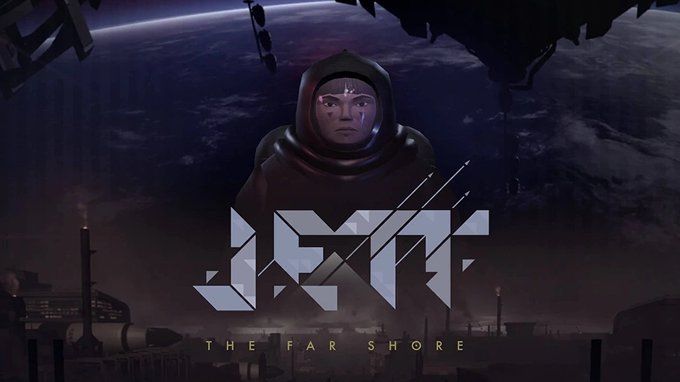 The game will launch in holiday 2020 for PlayStation 5, PlayStation 4, and PC. You can watch the first trailer for it below.

JETT: The Far Shore is a new cinematic action adventure game that invites you on an interstellar trip to carve out a future for a people haunted by oblivion. The game is gearing up for a holiday 2020 launch on PlayStation 5, PlayStation 4, and PC and on the Epic Games Store.

Together, old pals Craig D. Adams of Superbrothers and Patrick McAllister of partner company Pine Scented sought to carve out some fresh design space with JETT. “There’s a type of video game I’ve longed for, a traditional enough console action adventure that can reel me in with character, story and concept but that then lets me cut loose, go fast, be clever and soak in rich audio and music. After all these years it’s exciting to be bringing JETT out of the shadows into the light of day, with the help of partners like PlayStation and Epic Games.” says Craig, Creative Director at Superbrothers.

As Patrick, Technical Lead at Pine Scented puts it: “Underneath JETT‘s cinematic narrative and the distinct Superbrothers tone there’s a broad systemic open world to roam around in, and pockets of threat or mystery to problem solve. There’s nothing quite like this mix.”

To get JETT done it was necessary to build out an all-star squad, and this is where Randy Smith (Thief, Waking Mars) stepped in, lending support to game design and production. “JETT has everything I look for in a video game – exploration, adventure, a riveting story, a richly drawn world – this along with the fresh tone and startling vision we saw from Superbrothers in Sword & Sworcery. It’s breathtaking to experience that aesthetic evolved successfully into 3D and a much larger scope. My role was to enrich the open world systemic gameplay using my immersive sim background. I’m very excited for gamers to get their hands on this lovely offering.”

JETT‘s score was composed by Scntfc, who was onboard as a collaborator from very early on to establish JETT‘s audio concepts. To round out JETT‘s audio, this collaboration grew to involve A Shell In The Pit and others. The reveal trailer features an ‘old steppes song’ composed and directed by Priscilla Snow, followed by the song “Out Of My Hands” courtesy of Jim Guthrie.

JETT: The Far Shore invites you on an interstellar trip to carve out a future for a people haunted by oblivion in this cinematic action adventure. As scout and ‘anchorite’ Mei, be the first to deploy to a mythic ocean planet. Take the helm of a ‘jett’ and explore a vast unknown—skim low over waves, roar up pristine coastlines and carve through otherworldly woods. Adapt to an intricate, systemic open world and persevere through adversity alongside an intimate ensemble in this story of courage, wonder and regret.

Investigate the source of ‘the hymnwave’, an interstellar invitation that propelled a people to look beyond their troubled skies and across the sea of stars, for salvation

Rendevous at ‘Ground Control’ and get to know fellow scouts in relaxed first-person sequences, as the scouts struggle together to “satisfy ‘Jao’s directives’” and acquit themselves with honor.

Delve Deeper after the campaign’s culmination to explore a robust mysterious endgame where the open-world immersive sim elements flourish. 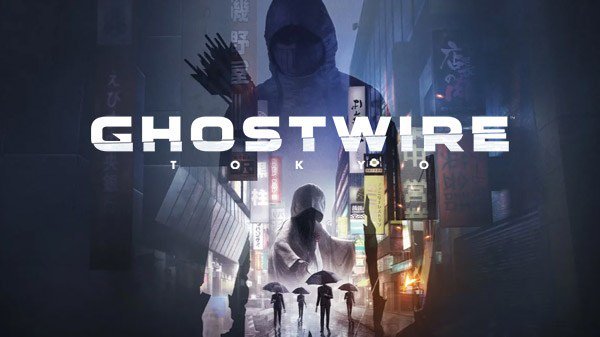