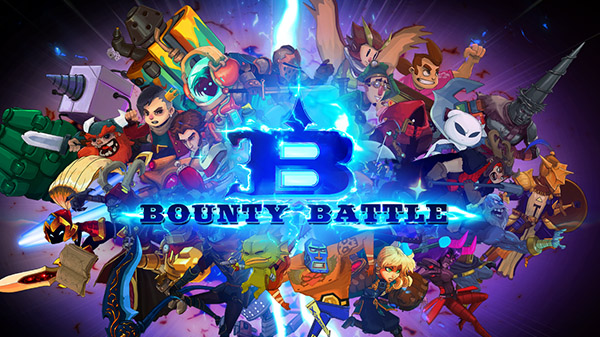 Publisher Merge Games and developer Dark Screen Games have announced that Bounty Battle will launch digitally on PlayStation 4, Xbox One, Nintendo Switch, and PC on July 16.

If you haven’t heard of Bounty Battle it is basically an indie version of Super Smash Bros. You can expect to brawl with characters from games such as Axiom Verge, Dead Cells, Darkest Dungeon and many more. You can watch the roster trailer below and read more about the game. 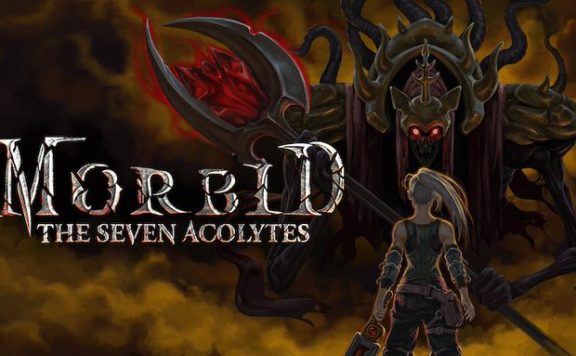