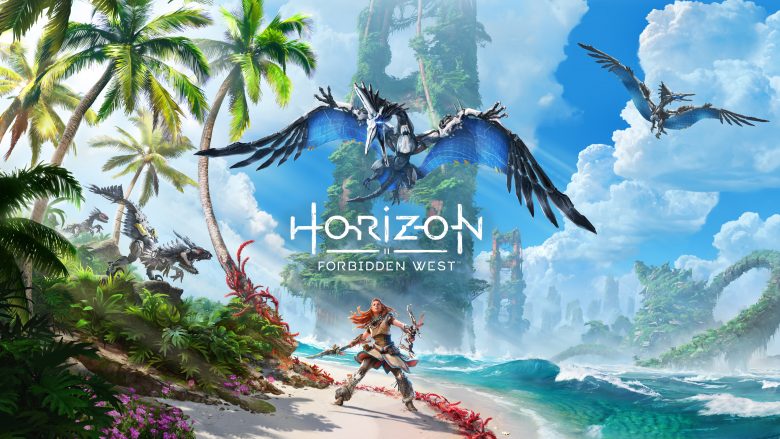 Sony Interactive Entertainment and developer Guerrilla Games have released a new video today for Horizon Forbidden West that gives us more of an idea of what to expect from the PlayStation 5 game.

Game director Mathijs de Jonge talks us through this video and explains about how the SSD inside the PlayStation 5 will allow players to get right into the game as soon as they start it up. It will also allow fast travel times and reloading checkpoints to happen almost instantly.

We also learn that the game will take place from Utah all the way west to the Pacific Ocean. You’ll be able to explore a bigger map with deserts, underwater areas, and much more. There will be new tribes both friendly and enemy along with around a dozen new machines to battle such as Shellsnappers, Sunwings and Tremortusks. Some of the enemy tribes will even take some of the machines and make them more deadly than if you were to fight them in the wild.

The game is aiming to release in 2021 on PlayStation 5.