Developer Zen Studios has announced that their world of Operencia is going to get a little more real when Operencia: The Stolen Sun releases on VR devices later this year.

The entire 30 hour dungeon crawling experience will be playable on VR devices such a PlayStation VR. The game will be sold for $29.99 but those who already own the base game will get the VR update for free.

The land of Operencia is an unconventional fantasy world where history meets legend – a faraway land inspired by countless Hungarian folktales. In this turn-based RPG, you will explore the far reaches of the land like never before in a visually captivating quest to free the abducted Sun King, Napkiraly, saving Operencia from endless days of night. As the release of Operencia: The Stolen Sun unfolds into the fascinating world of VR, the game enables total immersion unmatched by other classic RPGs.

0 0
Previous ArticleOthercide Launches on PS4, Xbox One, and PC on July 28Next ArticleTraffic Jams Comes to PlayStation VR, Oculus Quest, and PC VR Headsets this September 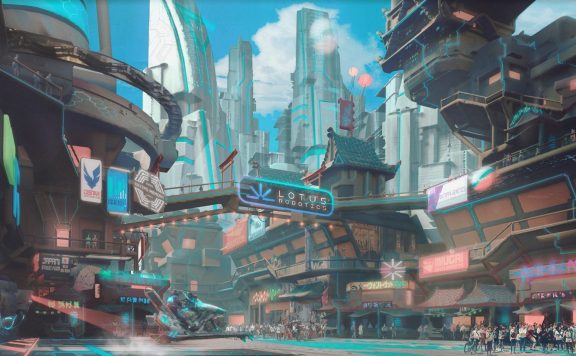