Publisher Focus Home Interactive and developer Lightbulb Crew have announced that their Gothic tactical RPG Othercide will launch on PlayStation 4, Xbox One, and PC on July 28. A Nintendo Switch version is also planned to release this summer.

You can watch the new trailer below and read more about it.

Combat is an intricate dance of spectacular actions and counters: plan ahead of time and set up impressive chains of abilities to outsmart the enemy. Fight in epic boss battles against the sources of Suffering—dread creatures pulled from the worst of Humanity’s crimes against itself.

0 0
Previous ArticlePokemon Café Mix is a Free to Play Game Coming to Nintendo Switch on June 23Next ArticleOperencia: The Stolen Sun Launches on VR Devices Later this Year 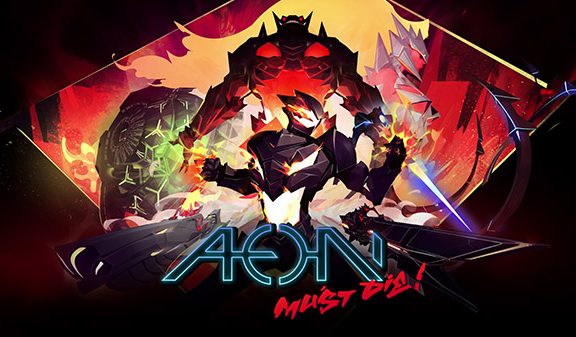