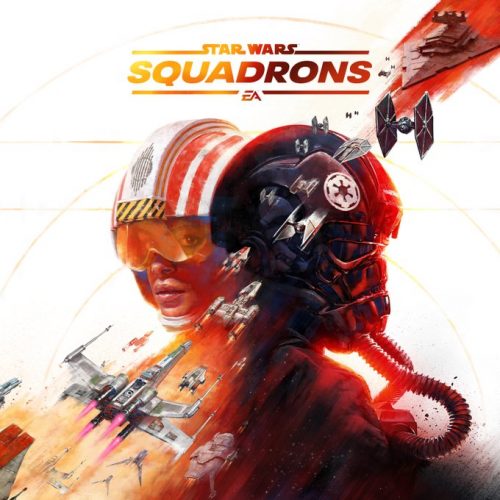 Star Wars: Squadrons was announced on Monday and will be launching on October 2 on PlayStation 4, Xbox One, and PC with full Cross-Play support. It will also be playable entirely in PlayStation VR and PC VR. The game will ship with a single player campaign and various 5v5 multiplayer modes and will be priced at $39.99. Check that gameplay out below.

0 0
Previous ArticleEA Announces that Skate is Coming BackNext ArticleCyberpunk 2077 Will Look Better on PS5 and Series X from Day 1; Bigger, Free Update will Follow in the Future 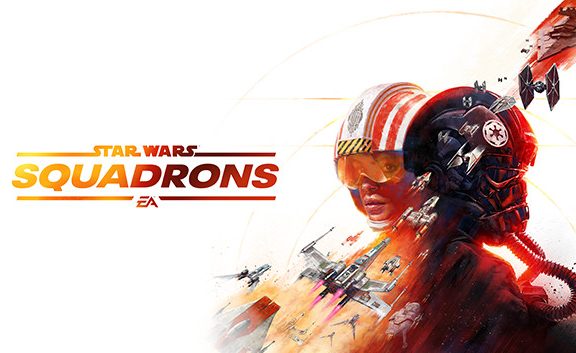