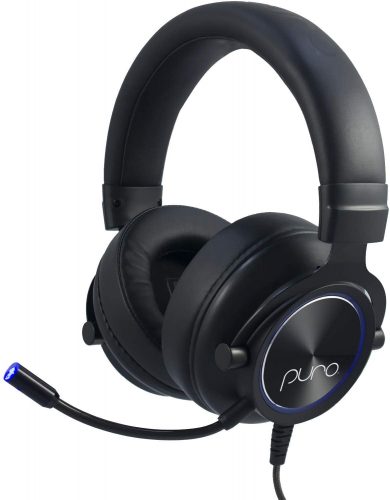 If you’re a gamer then there is probably a very good chance that you either play or have played your games with a pair of headphones. With so many different types of gaming headphones out there it can be hard to figure out what the best pair for you might be. I’ve used Astro headsets as well as things like the Sony Gold wireless headsets when playing my games but I’m always up for trying new things. That’s why when I was offered the opportunity to review the PuroGamer volume-limited gaming headphones I decided I’d give them a shot.

Now to start off I’m not necessarily the targeted audience for these headphones but I wanted to give them a fair shake anyway. The PuroGamer volume-limited gaming headphones were mainly designed for younger gamers such as children or teenagers. They were mainly designed in a way to reduce the effect of loud sounds as to not damage the hearing of the person wearing them. Obviously, we can lose track of time when playing games sometimes and when wearing a pair of headphones for an extended period of time you do have to be mindful of potential risks to your longtime hearing ability.

So what exactly do these headphones offer and what are they priced at? Well they normally retail for $89.99 on Amazon but you can get a pair now for $69.99. Here are the basic facts about this headset:

Now you can use this headset with pretty much all of the major current platforms. I used it while playing on my PlayStation 4, Xbox One, and Nintendo Switch but since I don’t play games on PC I didn’t really test it there. While using them I found the build quality of them to be pretty good and I never felt like I was going to break them when putting them on or taking them off. They aren’t as flashy as some other headsets out there but they look pretty nice regardless. The cable on them is also built very well so that it will hold up over time but you can’t remove it which may be annoying to some people. I also found them to get a little uncomfortable after a few continuous hours of use. I’m not sure if this is because they are meant for people much younger than me or not but it’s worth mentioning.

So, OK they look good and are built good but how do they actually sound and perform? Well pretty darn well at least in my opinion. By design they aren’t the loudest pair of headphones you can use which helps with preventing too much noise from leaking from them to others who may be around you. Because of that you also likely won’t get as much detail in the sound when playing games but even when playing things like Call of Duty with them I still found the sound effects to be good enough. When talking with others online I also found them to work quite well. I would ask the other people in my party chat how I sounded and they always said I was coming through pretty clearly. The mic also seems be just right in sensitivity in that I didn’t have to talk really loud to be heard yet it also didn’t pick up things in the background in my home. You can also remove the mic from the headset when you’re not using it so it won’t be in the way.

After spending some good time with the PuroGamer headset I would say I’d recommend it to others out there especially if you’re a parent looking for a good pair for your kid. You will be giving them a pair of headphones that look good, are built good, and perform well all the while having a less chance of damaging their hearing. They are meant for gaming but they also worked well for me when watching videos online or listening to music. If you’re looking for a cheaper but still very effective gaming headset give the PuroGamer set a look.

*PuroGamer headset provided to us for this review. 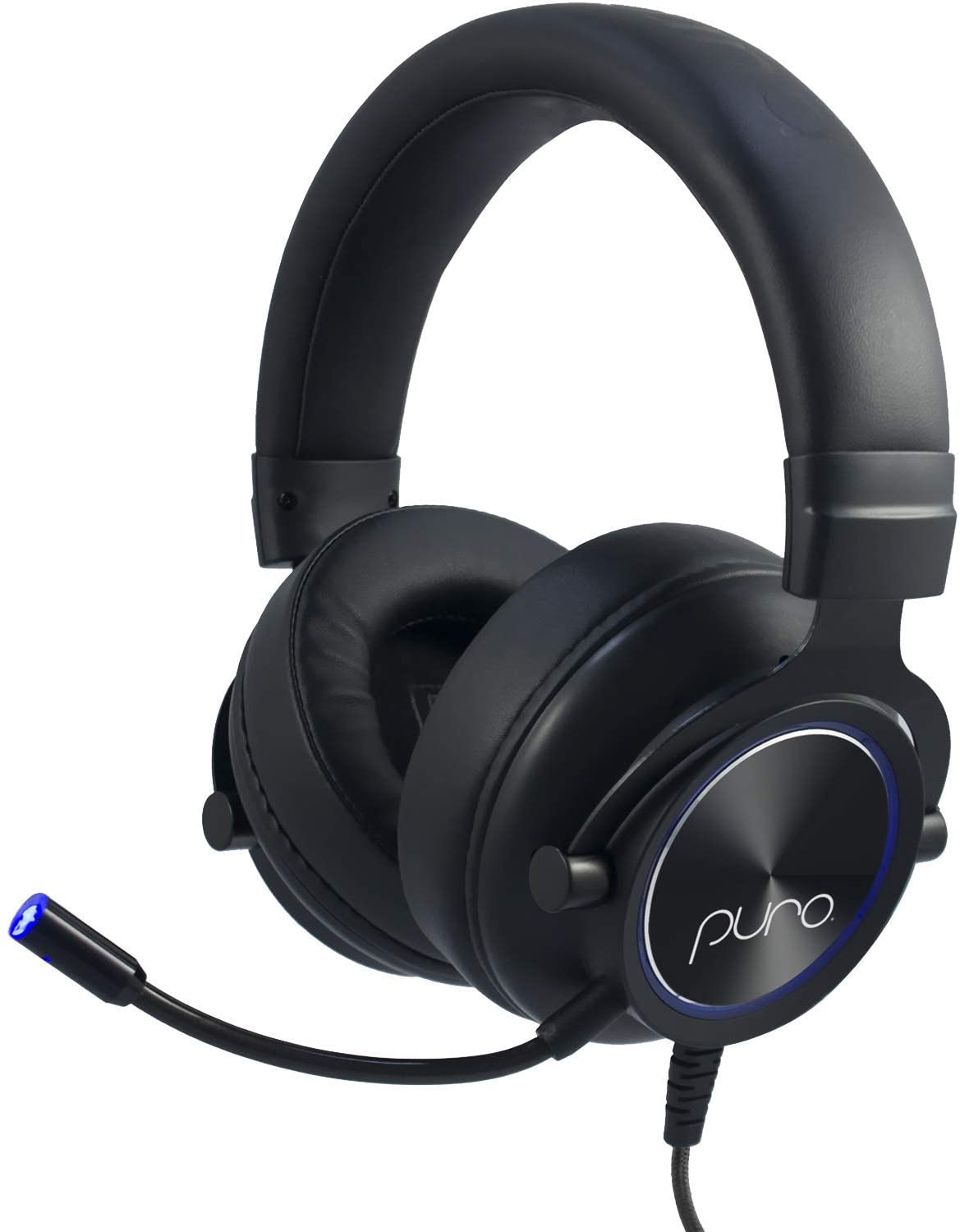