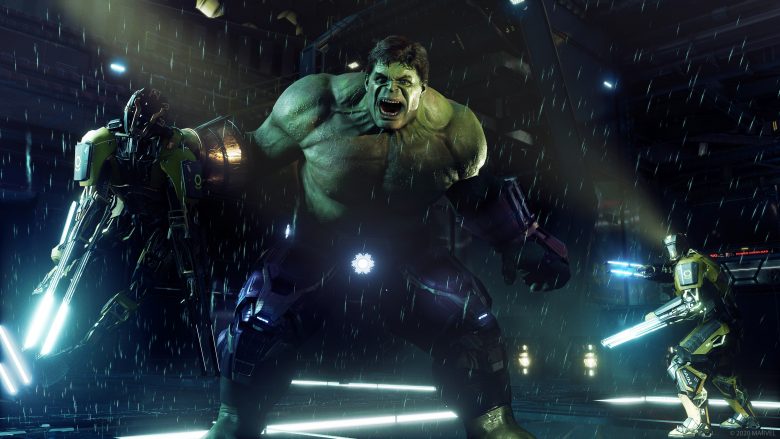 Publisher Square Enix and developer Crystal Dynamics have announced that Marvel’s Avengers will launch on PlayStation 5 and Xbox Series X this holiday.

They also announced what improvements PlayStation 5 players will have to look forward to. The game will have extremely fast load times, improved resolution and fidelity, improved texturing and armor destruction, ray tracing and more. The game will also come with the option to play in a high graphics mode or high framerate mode. Details about the Xbox Series X and PC versions will be released at a later time.