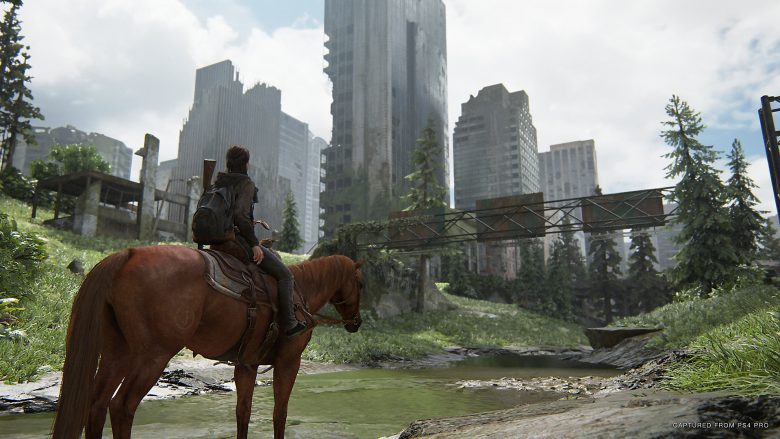 The weekly UK retail video game sales chart for last week is in and Sony has a new record holder.

The Last of Us Part II from Sony and Naughty Dog took the No.1 spot for the week and smashed sales records while doing it. It is the fastest selling PlayStation 4 game from Sony beating the opening sales of 2016’s Uncharted 4. This isn’t including digital sales either so the actual numbers are likely much higher. It also sold 76% more copies at retail than the original game did. It is also the biggest UK launch for any game this year having sold 40% more copies than Animal Crossing: New Horizons did.

Tags: The Last of Us Part 2, UK Weekly Sales Charts