Publisher NIS America has announced that The Legend of Heroes: Trails of Cold Steel IV will launch on PlayStation 4 on October 27 in both North America and Europe.

The game will then release on Nintendo Switch and PC sometime in 2021. You can learn more about this game below.

0 0
Previous ArticleYs IX: Monstrum Nox Launches on PS4, Switch, and PC in the West in 2021Next ArticleCatherine: Full Body ‘Puzzling Hearts’ Trailer Shows Off More of the Nintendo Switch Version

Check Out the Characters of The Legend of Heroes: Trails of Cold Steel IV in this New Trailer
July 15, 2020 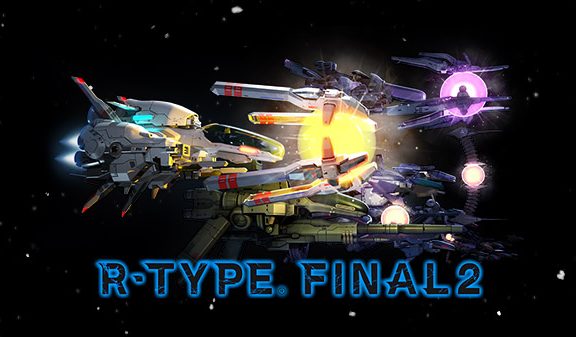