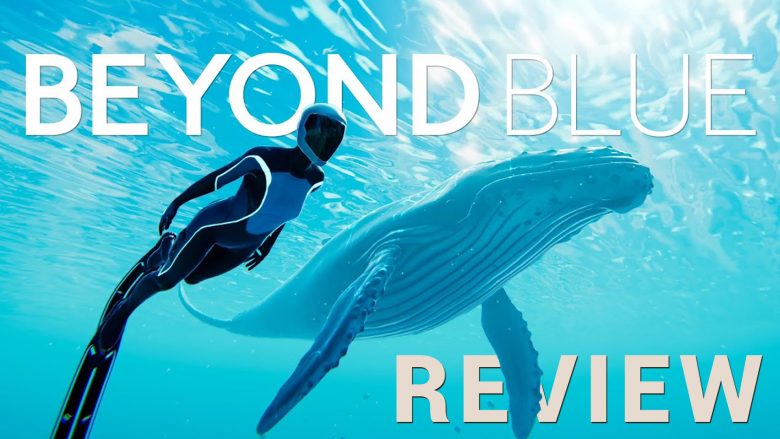 It’s weird how most people seem to hate water-levels in videogames, but at the same time, water itself is rather beloved in videogames. Well, this game takes place in the deep blue from start to finish… and it’s absolutely great!

Beyond Blue is a wonderful aquatic experience that takes you diving alongside Mirai, a marine biologist with a passion for whales and all the other creatures inhabiting the ocean. You’ll mostly spend the game scanning them, but the game also blindsided me with a surprisingly emotional story and a deeper message on the importance of protecting what makes our big blue planet… well, blue.

It’s clear the developers of the game are passionate about marine life and preserving it and after playing the game, I can honestly say I care more about it myself. It’s a powerful thing for a game to achieve and I hope people will use it as an educational tool because we need to start making people care at a young age.

We’ve tried doing so via documentaries and movies before, and those are still adequate methods, but nothing comes quite as close as allowing you to swim beside these majestic creatures and hearing their songs echo across the water. I’ve even equipped the SUBPAC for a bit and it’s downright breathtaking how you could feel the whales “talk” through their clicking noises.

I would recommend a carefree playthrough without going out if your way too much to scan every little fish in your first go-around so you don’t get sidetracked and can focus on the story. The game will ask you to swim to beacons and determine important locations to visit and key creatures to investigate. After each swim, you return to your tiny but cosy submarine and you get to talk to your colleagues and your sister.

As stated earlier, the gameplay itself generally comes down to scanning the many fish, mammals and other forms of life inhabiting the deep blue sea. And there are a TON of things to scan. Luckily you’ll be able to revisit the many different areas at your own leisure after completing the main narrative. You can check the creatures you’ve already logged from your sub and see how many you are missing and a useful map will show you where to find them.

Though getting a 100% completion on the “bestiary” and the game’s achievements can be fun, it was also the most frustrating part as I spent a sizeable chunk of time combing the ocean for the last Comb Jelly (how appropriate). The map shows you their approximate whereabouts, but you can place a marker and the 2D map doesn’t let you know at which depth to find the missing jellyfish + it still moves around as well.

Swimming around the world is a pleasure though and it cannot be overstated how important this is to get right. You can press L3 to increase your swimming speed and you move up and down with L2 or R2. It’s smooth and responsive and because of the generally slow pace of the game itself (there is never any urgency or a need to use quick reflexes) it’s never frustrating.

In between missions you can hang out in your sub and even this reprise from all the swimming is handled rather well. I spent quite a lot of time just chilling to the tunes and inspecting the 3D models of everything I’ve scanned to far. There’s even a nice little easter egg for people who’ve played E-Line Media’s previous game. (Never Alone)

Beyond Blue is a fantastic aquatic experience that will submerge you into the many wonders our deep blue seas have to hide. The experience is relaxing and insightful and has changed the way I think about our ocean and all the life inside that needs our protection.

Prefer to see the game in action? I’ve got you covered:

*Disclosure: An Xbox One review copy was provided by the developer. 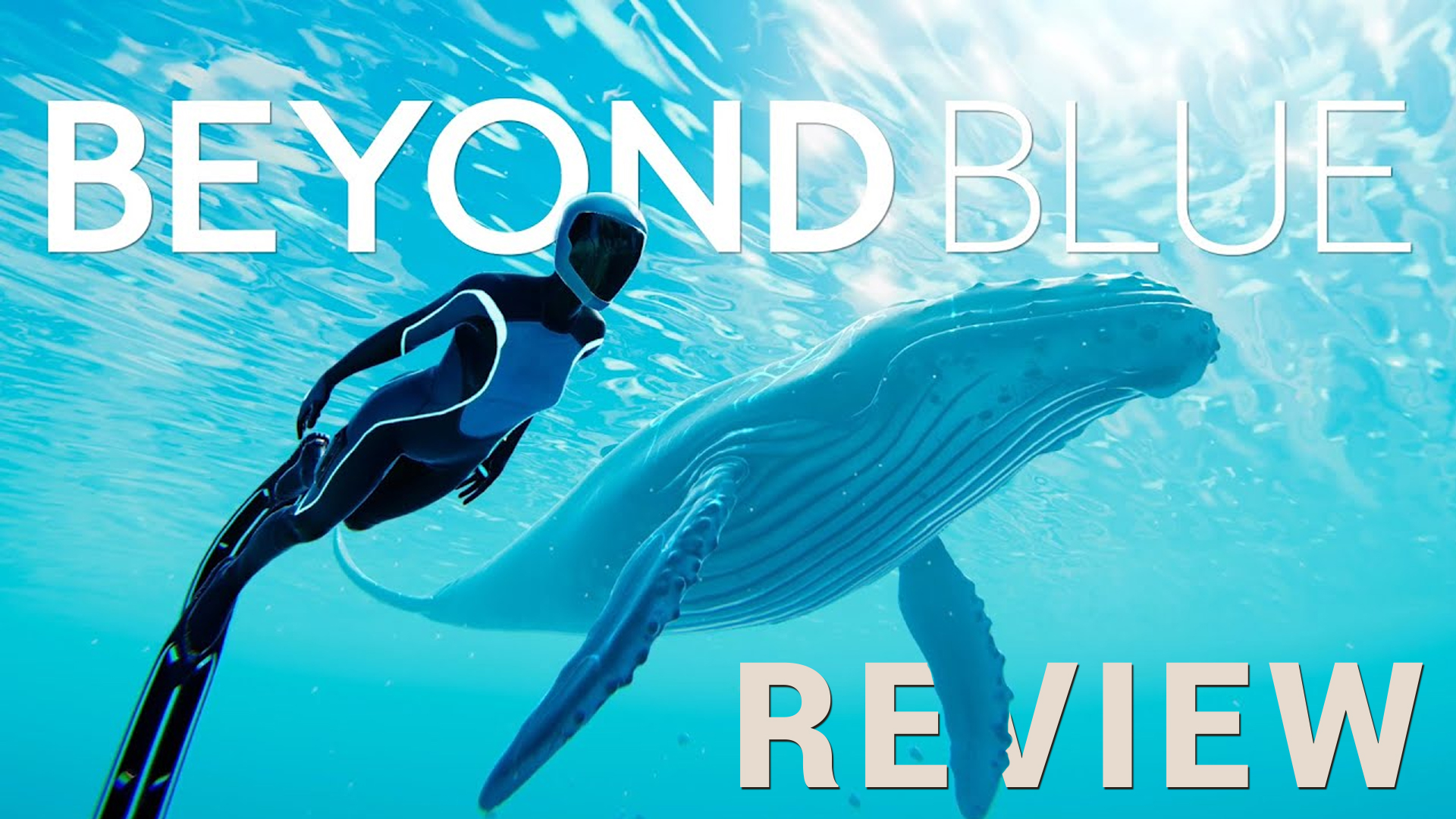 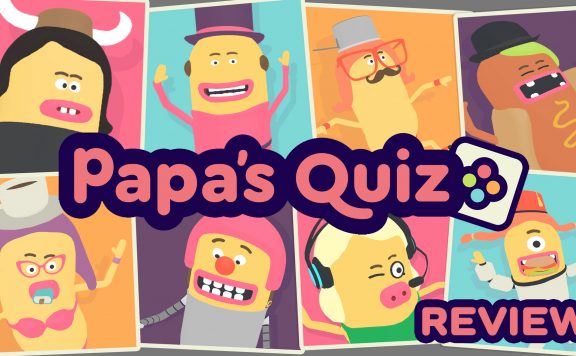