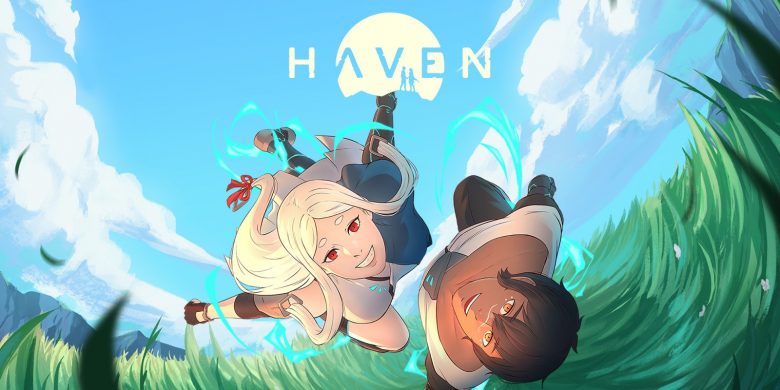 Developer The Game Bakers, the same developer who made Furi, has announced that their cooperative RPG game Haven will be coming to PlayStation 5, PlayStation 4, Xbox One, Nintendo Switch, and PC in 2020.

The game was previously announced for all platforms except for PlayStation platforms. You can watch the new trailer and read more about Haven below.

Yu and Kay have escaped to a forgotten planet. Play the two lovers settling in an unknown world. Survive together, glide over the plains, camp, restore the planet, fight if you have to.

All that matters is to stay together.

Play two characters at the same time, to explore, fight or in the dialogues!

Glide over the grass, gather flow and clean the rust as you explore the fragmented planet.

Fight with the two characters in real time and use tactical sense and timing.

A romantic space adventure, the saga of two lovers trying to stay together against all odds.Play a couple, follow an intimate relationship treated with maturity and  humor.

Immediate to play, accessible, a pause in a busy day.

A second player can join in or drop out anytime in co-op to share the adventure. 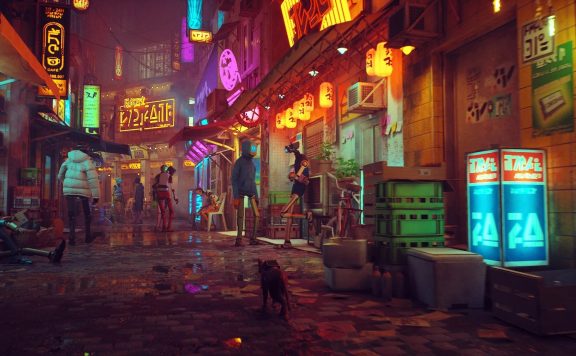