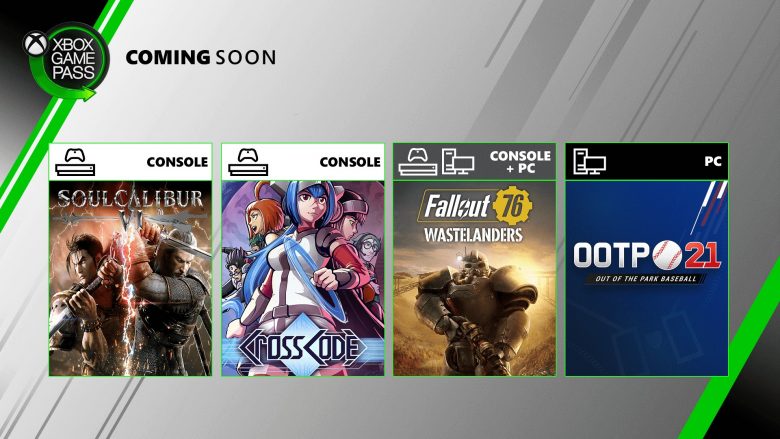 Microsoft has announced the first wave of games that will be joining their Xbox Game Pass service for the month of July 2020.

Four new titles were announced for Xbox One and PC and you can find the names and the dates they’ll be available below.