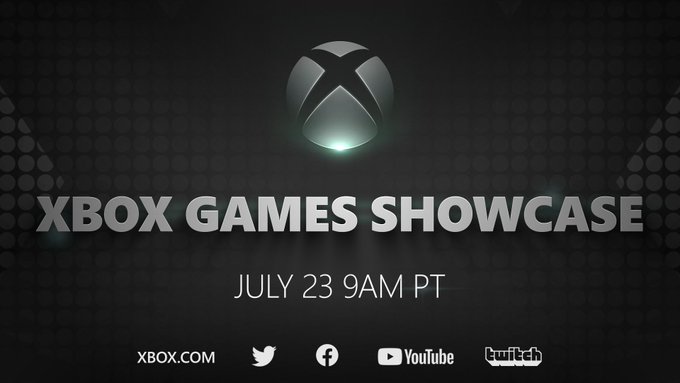 Get ready for more next generation information as Microsoft has announced the date and time for their Xbox Series X showcase.

The Xbox Game Showcase will take place on July 23 at 9am pacific. This showcase if of course the event that Microsoft said they would have in July to show off their first-party titles for Xbox Series X. We can expect to see Halo Infinite and much more here. It’s expected that we will also see third-party games during the show as well.

We’ll keep you updated on all the information coming out of it on July 23.