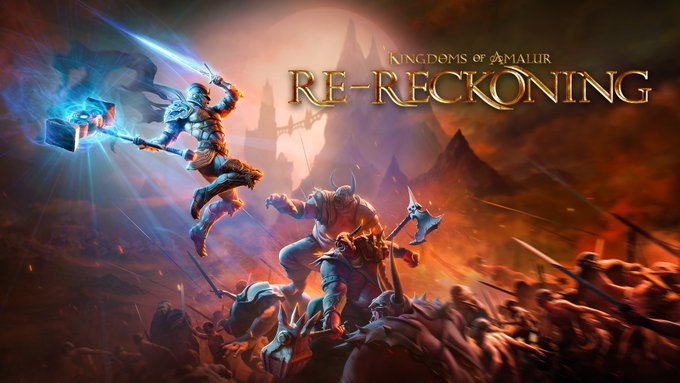 Publisher THQ Nordic and developer Kaiko have announced that Kingdoms of Amalur: Re-Reckoning will be getting a small delay and will now launch on PlayStation 4, Xbox One, and PC on September 8.

The other big piece of news related to this remaster is that it will be seeing a brand-new expansion in 2021 called Fatesworn. More details about that expansion will be released in the future. The remaster will be available at retail and digitally for $39.99 for the base game, $54.99 for the Fate Edition that comes with the expansion, and $109.99 for the Collector’s Edition. 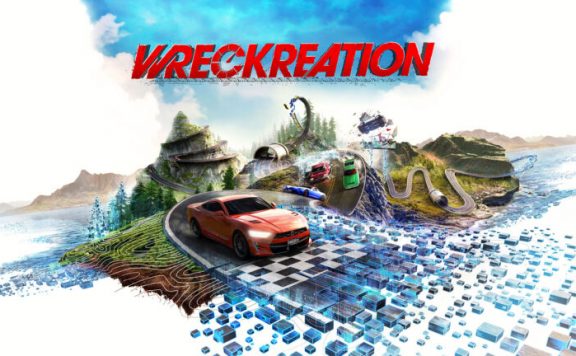