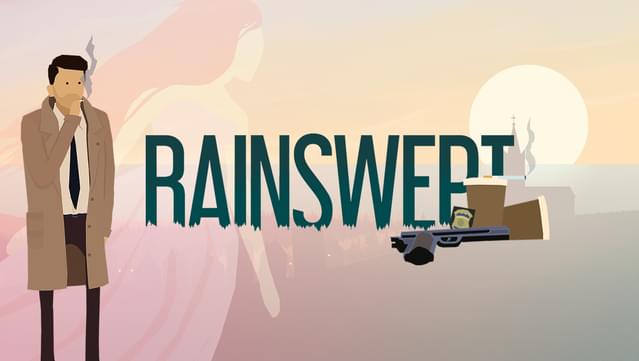 Publisher 2Awesome Studio and developer Frostwood Interactive have announced that they will be bringing their murder mystery adventure game Rainswept to PlayStation 4, Xbox One, and Nintendo Switch later this month.

The PS4 version will launch on July 21, the Xbox One version on July 22, and the Switch version on July 24. All versions will be priced at $9.99. Players on Xbox One and Nintendo Switch will be able to pre-order the game and get a 10% discount for doing so.

The console versions will also have a new control scheme and a better save system. You can watch the new trailer and read more about the game below.

Rainswept takes you on an emotional adventure in a small town affected by a double shooting. Join Detective Stone and unravel entangled threads of love, relationships and unresolved trauma in this character driven murder mystery game.

Detective Michael Stone arrives in the small town of Pineview to assist the local police force with a seemingly simple case – A couple is found dead in their kitchen. The locals believe it to be a case of murder-suicide, their speculation fueled by rumors of the turbulent nature of the couple’s relationship.

Help Detective Stone, assisted by the driven and empathetic Amy Blunt, discover the truth behind Chris and Diane’s story. But be warned: the further he pursues the case, the more his own past shall come back to haunt him. And the closer his sanity will be pushed to the edge.

An emotionally captivating story set in an immersive and atmospheric game world.

A wide cast of characters with deep histories, meaningful motivations and distinct personalities.

An original detective noir story in the tradition of Twin Peaks, Luther, or Memories of Murder. 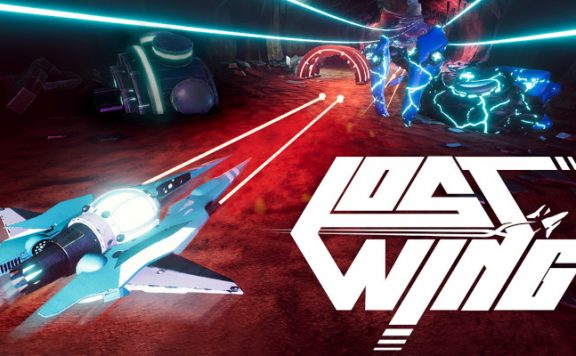