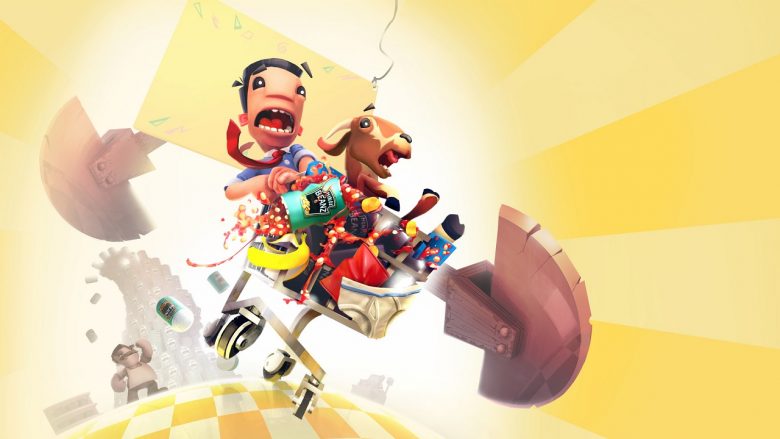 Publisher PQube and developer Billy Goat Entertainment have announced that Supermarket Shriek will be coming to PlayStation 4, Nintendo Switch, and PC in 2020.

This fun physics game launched on Xbox One and Xbox Game Pass in June 2019. The new versions will include new modes and features. You can watch the new trailer and read more about the game below.

In Supermarket Shriek, you control a man and a goat in a shopping cart. Hear us out. The game is physics-based, when the man screams, the cart turns left, when the goat screams, the cart goes right. When both scream, it goes straight. Imagine it like a rowboat! A rowboat propelled by terror.

Use this technique to manouver your shopping cart through various Supermarkets, Boutiques and other stores to reach the goal! Crash through piles of cans, jump over your everyday burning pits, dodge totally common boxing gloves on springs and much more as you wreak havoc on your way to the exit.

Story Mode with 38 whacky stages, can be played alone or with a friend in Co-Op!

Unique Co-Op “Duet Mode”, where you (and a friend) can literally shriek your way to glory by controlling the action using a microphone (Steam/PS4 only)

3 chaotic PvP Party Modes for between 2 to 4 players

0 0
Previous ArticleYs Origin is Coming to Nintendo Switch in 2020Next ArticleMurder Mystery Game Rainswept Launches on PS4, Xbox One, and Switch Later this Month 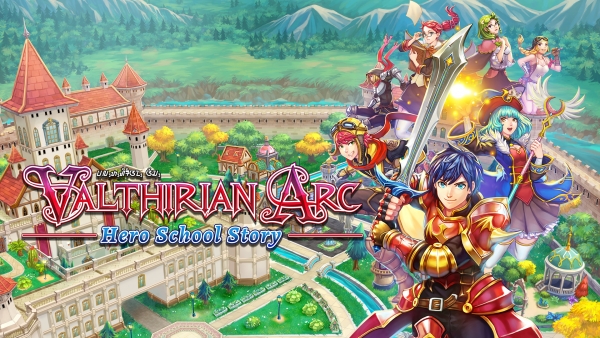 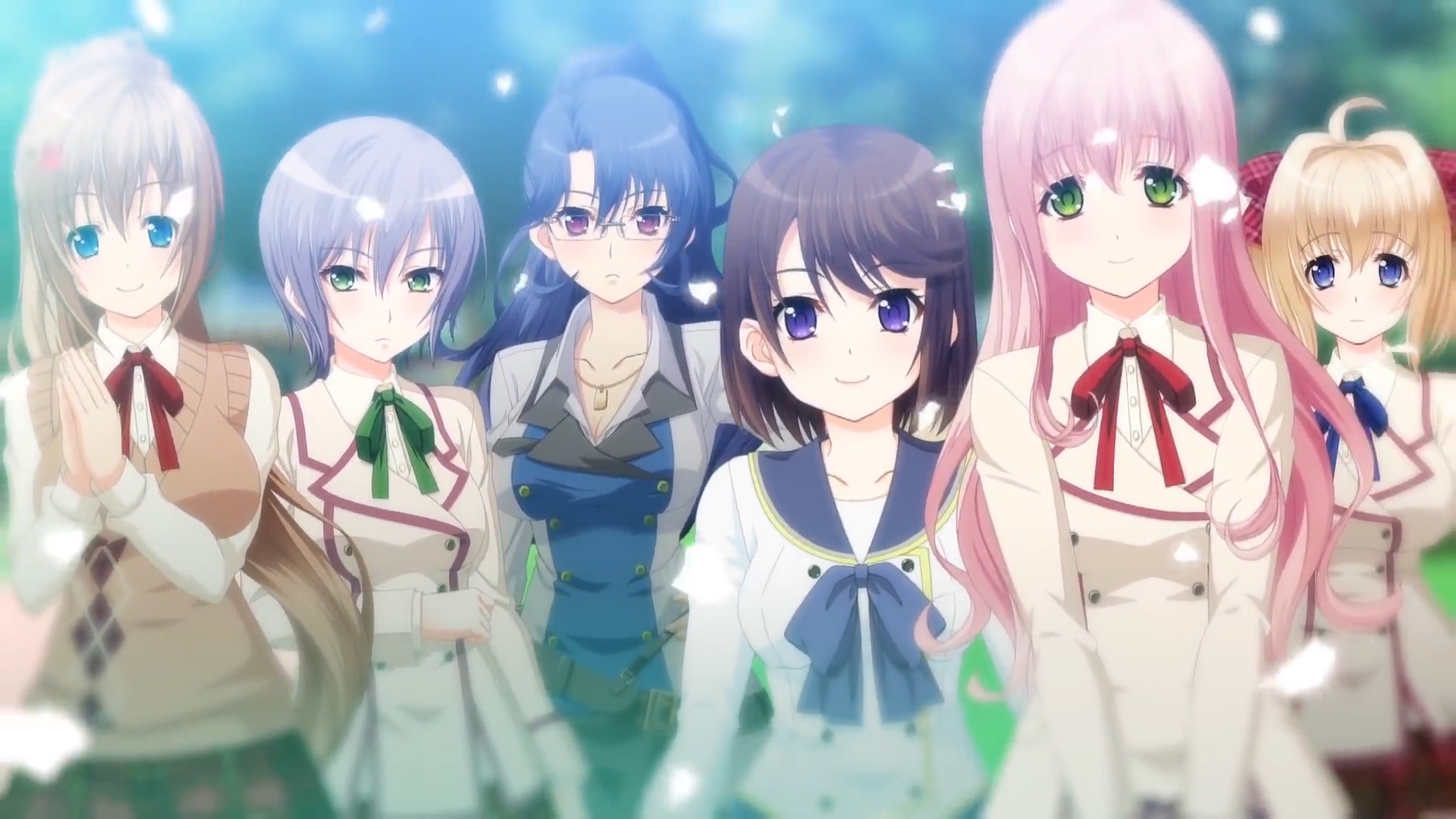 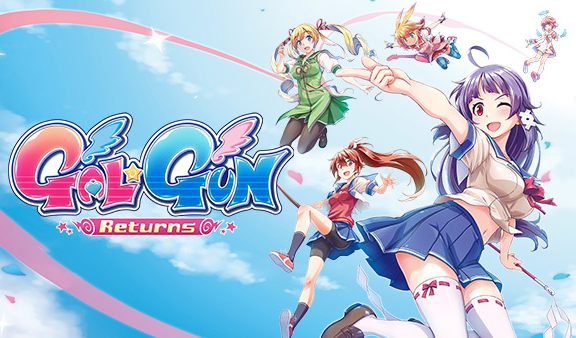 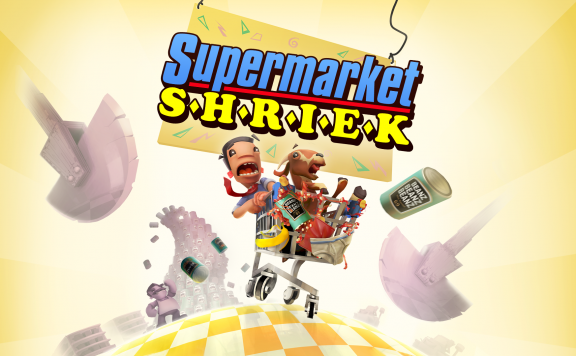