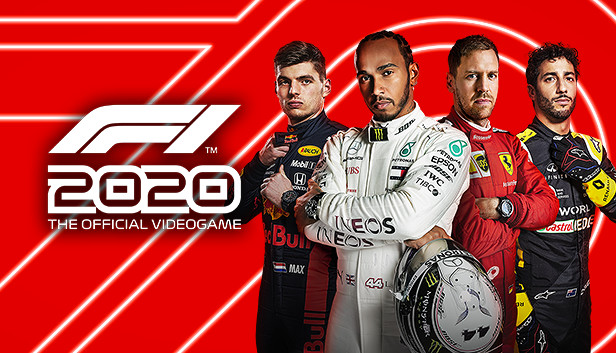 The UK weekly retail video game sales chart for last week is in and after three weeks The Last of Us: Part 2 is no longer No.1.

The No.1 game for the week was F1 2020 which had its best opening week sales since 2017. The game sold around 22% more copies than last year’s entry did. Animal Crossing: New Horizons took the No.2 spot while The Last of Us: Part 2 fell to No.3.

Marvel’s Iron Man VR fell from No.2 to No.9 this week which is to be expected honestly for a PlayStation VR game. Several new games released last week but none of them other than F1 2020 made the top ten. Story of Seasons: Friends of Mineral Town on the Nintendo Switch charted at No.21 while Deadly Premonition 2 for the Nintendo Switch charted at No.32. 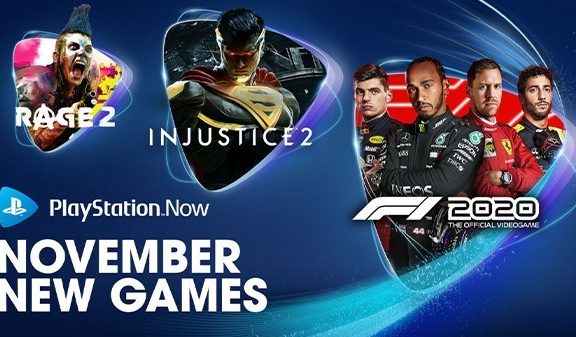