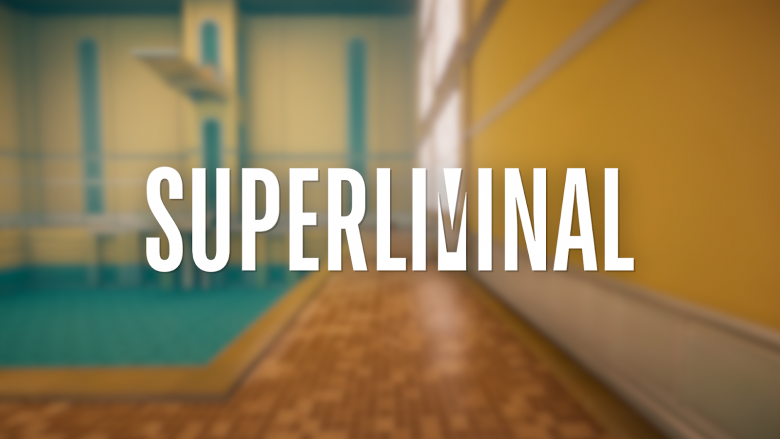 We’ve all heard sayings like “It just depends on your point of view” and “perception is reality.” Those sayings are basically the idea behind developer Pillow Castle’s new game Superliminal. It’s a first-person puzzle game where the size of objects can be altered depending on your perspective.

I’ve played many of these first-person puzzle-like games that have come out so it can be hard to make your game stand out from the crowd. That’s why even though the idea behind Superliminal sounded cool I very much knew that it might turn out to just be another puzzle game. Luckily it is better than many of the other such games that I’ve played. The story isn’t in your face present but it slowly unravels over the course of the game. You play as a test subject who is stuck in a weird dream therapy program and the only way to get out is to solve all of the puzzles inside it. Oh, and there is a Portal-esque AI present as well who will talk to you along with Doctor Pierce is who the head of this program. The puzzles are the real selling point here but I did enjoy the story and the messages behind it.

Solving the puzzles in this game is what I really enjoyed the most about it. As the character you can’t do much but just move and jump but it’s when you grab a hold of objects in the environment and move them around that the real magic happens. You might find that your path forward is blocked by an exit that you can’t reach. Upon observing your surroundings, you might see a small object that you wouldn’t think would be helpful. If you grab that object though and move it and look at it from a different viewpoint it can appear and will become larger than what it was. All of the sudden you now have a way to reach that exit. Other times you’ll be using other objects such as a chess piece or a picture. It’s a little hard to describe in words but when you have the controller in your hand and move the objects around you’ll get it. The game does a good job of taking something you just learned and building on it in the next level but later on in the game the puzzles do start to lose some of their steam.

The game doesn’t take that long to get through lasting only a few hours depending on how fast you can figure out the puzzles in the nine levels. There isn’t much of a reason to replay it unless you want to try and find all of the hidden collectibles and try to get all the trophies. Speaking of that the trophy list consists of 22 trophies including a Platinum. Most of them aren’t too bad but one of them will be quite tough and that’s for beating the game under 30 minutes. You’ll have to memorize these puzzle solutions quite well to pull that off.

The graphics in Superliminal are very clean and sharp and I loved how so many of the levels felt like you were actually walking through a piece of art. The voice acting of the two characters I mentioned are good and bad. I thought the AI voice acting was delivered much better than that of the Doctor. The soundtrack on the other hand was really good throughout and I enjoyed as it steadily ramped up as I got further and further into the game.

Superliminal is the type of puzzle game that I would full heartedly recommend to fans of games like Portal. While it doesn’t have as interesting of a story as something like that it does feature a pretty unique puzzle design concept that had me constantly thinking in new ways. If you’re looking to spend a couple hours thinking outside the box then Superliminal is your game.

*Superliminal is available now on PlayStation 4, Xbox One, Nintendo Switch, and PC. Reviewed on a PS4 Pro. Review copy provided by the publisher for this review. 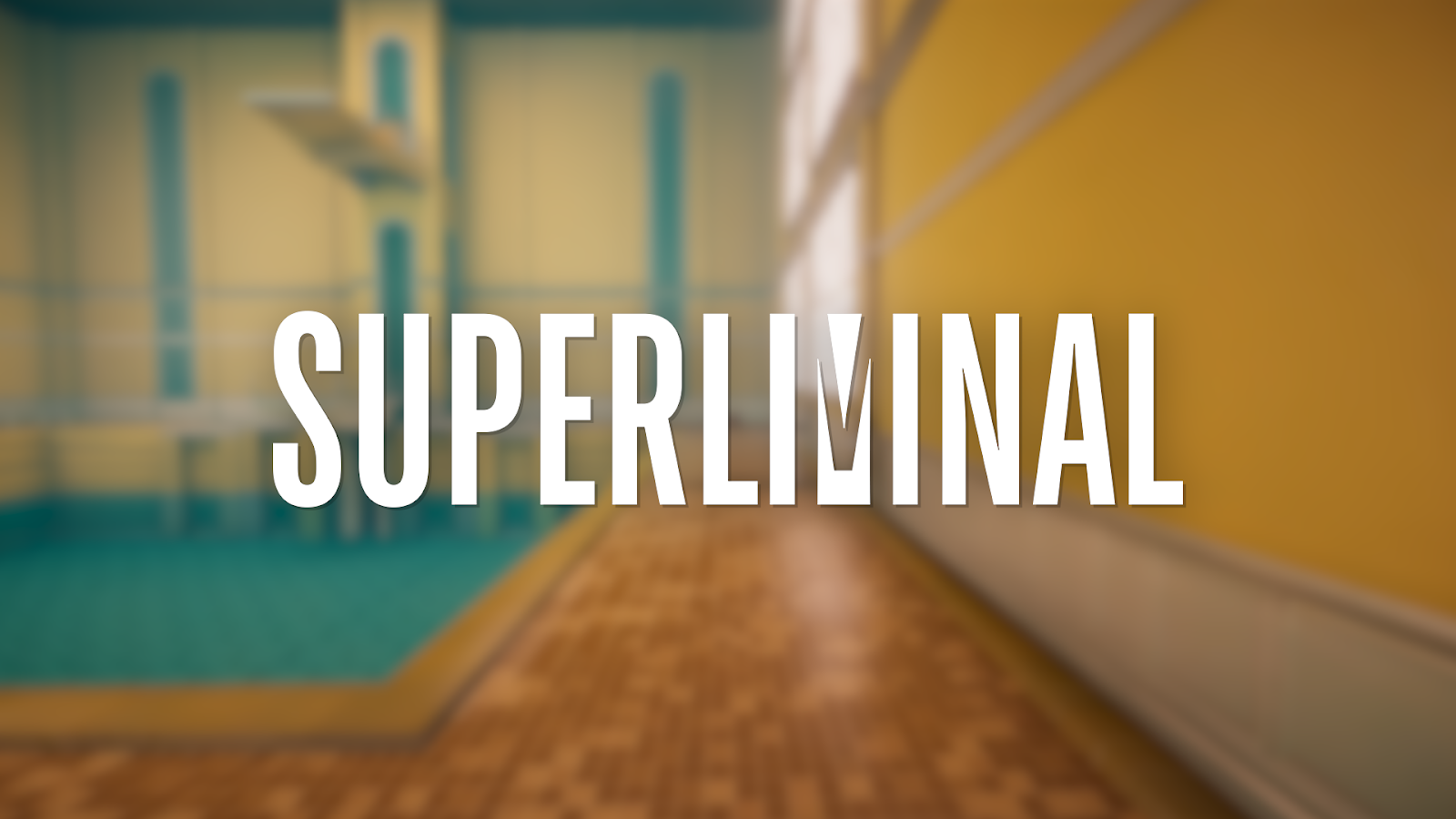 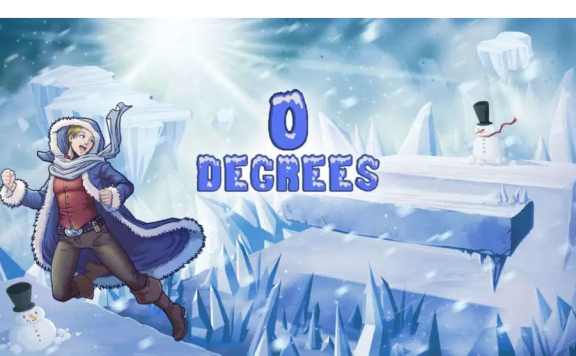 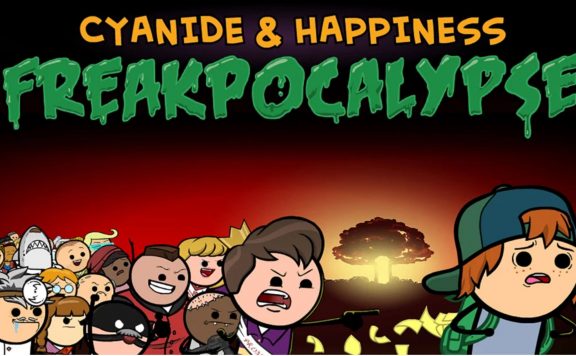 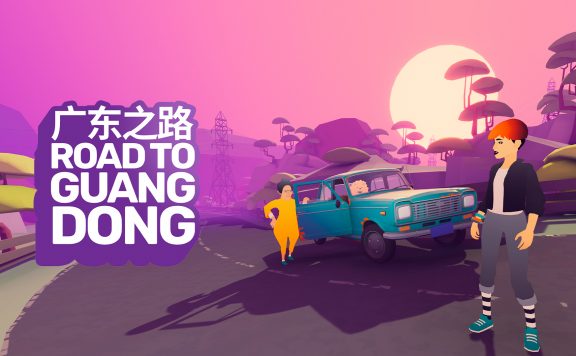