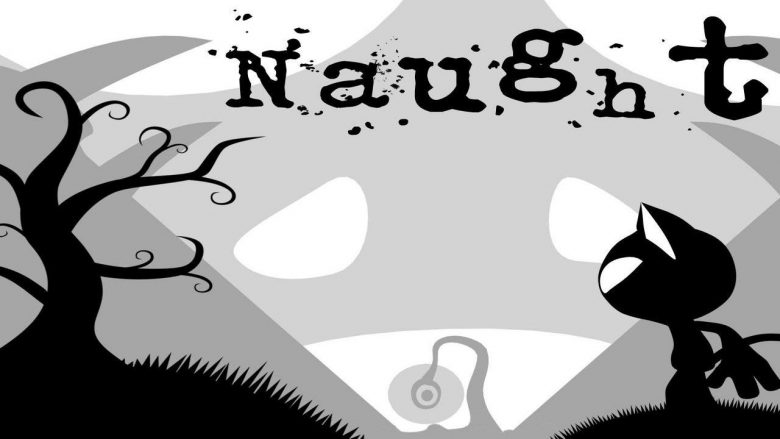 Developer WildSphere has announced that they will be launching their new game Naught on PlayStation 4, Nintendo Switch, and PC on July 31.

Naught is a platform videogame with a unique control where you rotate the environment to change gravity and guide the main character, Naught, through labyrinth levels full of challenges, hidden places and secrets.

Featuring varied, dynamic gameplay, Naught explores 40 levels where he must dodge danger and enemies arising from the shadows, discover hidden places, collect seeds of light that will help him access blocked areas, and recover the diamond fragments that possess enormous power. Throughout his adventure, Naught will be accompanied by the Spirit of the Tree, who will help him find his way through extremely narrow and complex labyrinths. You can also enjoy a time trial challenge on every level.

Inspired by the acclaimed title published in 2011 for Android and iOS, when the studio was named Blue Shadow Games, this new game of Naught entails a redesign with visual enhancements, renewed gameplay and new levels, all without losing the essence that earned it more than 4 million downloads worldwide. In the words of the project’s director, Miguel Díaz: “We were working on Naught for a long time and it’s one of our most beloved projects. I feel very proud of working again on this saga, on a new game and to be able to continue working on it after this release”. 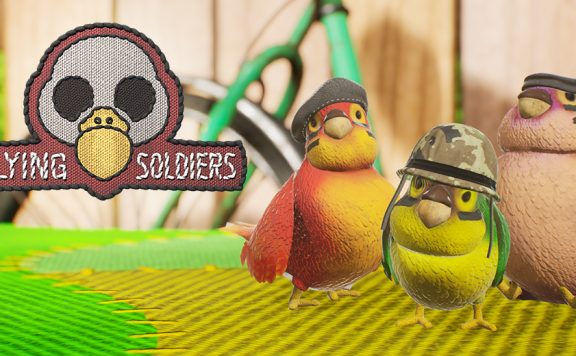