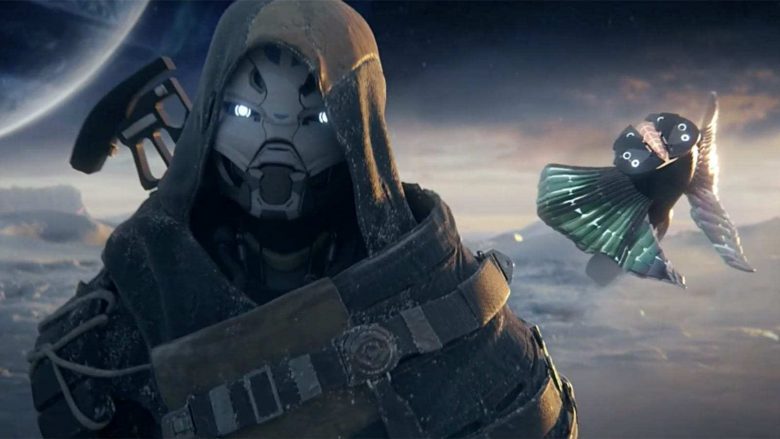 Bungie has sadly announced today that they will be having to delay the release of Destiny 2: Beyond Light to November 10.

The expansion was just announced last month and was slated to release on September 22. Due to challenging working conditions though the team will need more time to finish it up. You can read their message to fans below.

We have made the decision to move the release of Destiny 2: Beyond Light to November 10.

As the first chapter in a new trilogy of expansions, Beyond Light is the beginning of a new era of Destiny 2. We have a powerful story to tell and incredible new features that we’re really excited for players to experience. As always, our goal is to make the coolest, most entertaining expansion we can possibly make for our fans. To that end, we are doing what’s best for the game and moving the launch date.

The past few months have been a challenge and will continue to be during this pandemic. We’ve learned to create together in a new way, by having to work apart from one another. Despite these hurdles, we’re still committed to the same level of quality that our fans expect.

Over the coming weeks, we’ll be unveiling more of what we’re working on for Beyond Light and what that also means for Season of Arrivals, which will now extend to November 10. Beyond Light sets the stage for an incredible future in Destiny 2 and, though it’s coming later than we originally anticipated, we’re excited to continue that journey with you this November. 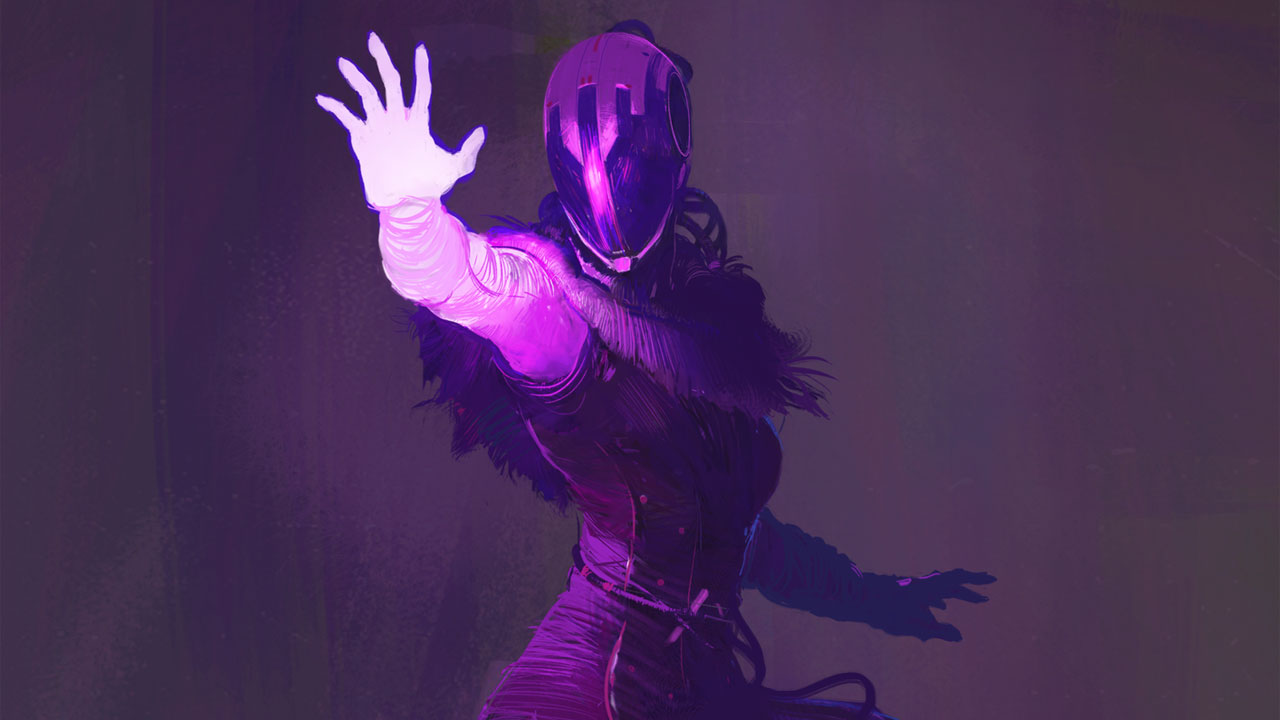 How to Unlock Your Second Subclass in Destiny 2!
September 6, 2017 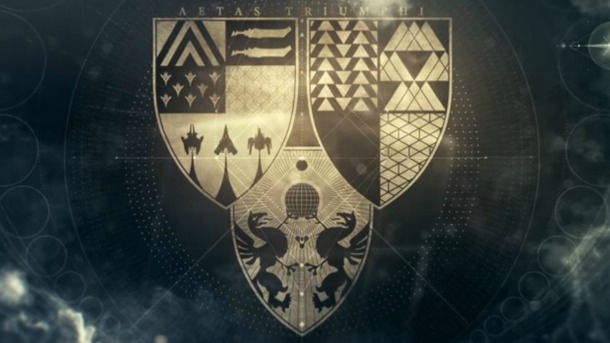