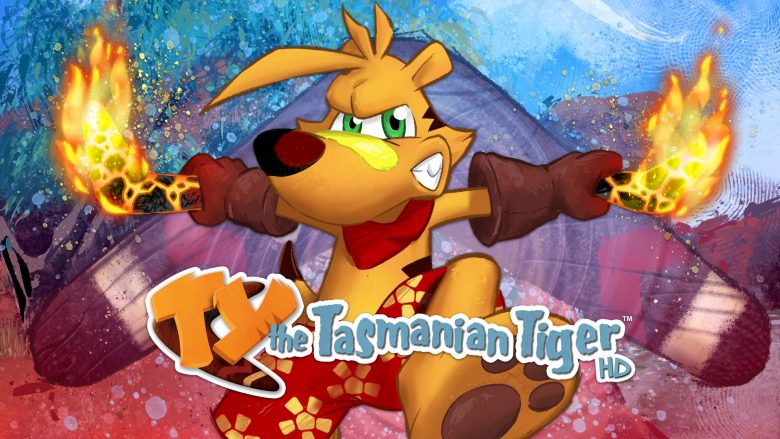 Developer Krome Studios has announced that Ty the Tasmanian Tiger HD will release on PlayStation 4 on July 25.

The HD version of this classic 3D platformer had a successful Kickstarter last year and released on the Nintendo Switch earlier this year. It will be available on Sony’s console through the PlayStation Store and should be priced at $29.99.

0 0
Previous ArticleDestiny 2: Beyond Light Delayed to November 10Next ArticleKandagawa Jet Girls Launches on PS4 and PC in the West on August 25