The weekly UK retail video game sales chart for last week is in and Sony once again has a new game topping the charts.

Ghost of Tsushima was the biggest selling game at retail last week in the UK although it didn’t open anywhere near as high as The Last of Us Part II did in June. It did sell 7% more than Days Gone did in 2019 which was also a brand-new IP.

No other game last week came close to Ghost of Tsushima though as it sold four times more than the next closest title with that being Paper Mario: The Origami King on the Nintendo Switch which took the No.2 spot. It is the biggest opening for a Paper Mario game ever at retail. F1 2020, which was No.1 the prior week, fell to No.3 this week. You can see the full top ten for the week below. 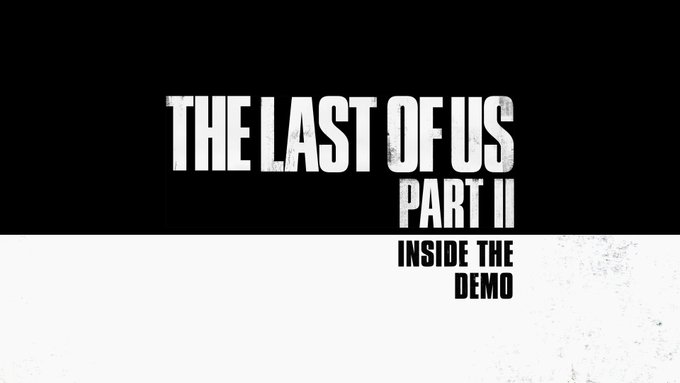 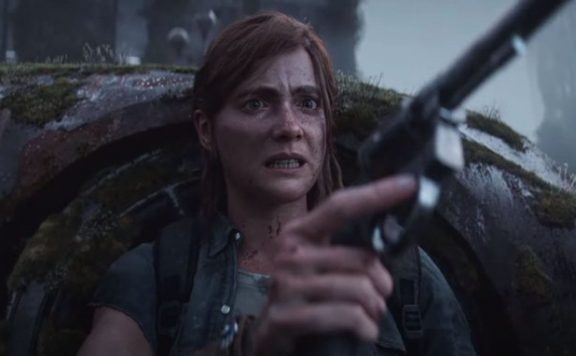