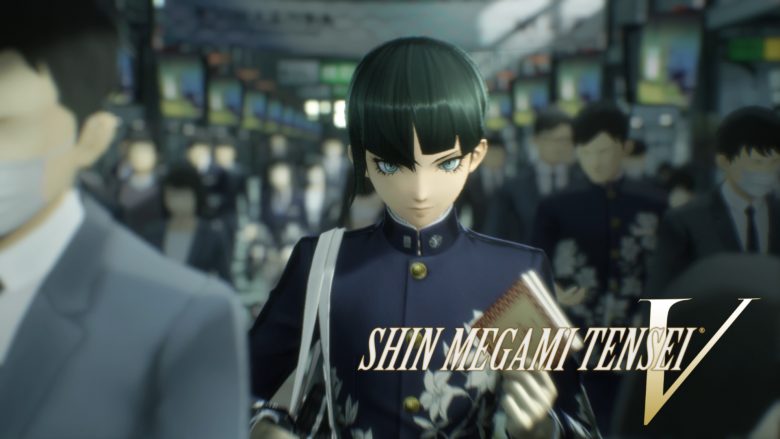 Atlus has announced that the long-awaited Shin Megami Tensei V will finally launch on the Nintendo Switch in 2021.

Players in certain regions won’t have to wait either as the game will have a simultaneous global launch. You can watch the trailer and read more about it below.