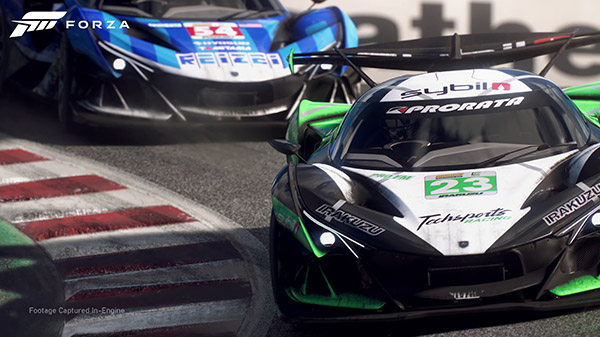 The game isn’t called Forza Motorsport 8 because the team is looking to start something new for the next generation. No release date was announced but you can get a first look at it in the trailer below.

This May marked 15 years since we released the first Forza. Forza Motorsport was born from the team’s passion for cars and games. Over the years, we came to see Forza as a community centered around cars, competition, and creativity. As the Forza franchise has expanded, so has the importance of player-to-player connection and the immersion delivered through state-of-the-art realism. The Xbox Series X, with its focus on speed and power, provides us the opportunity to connect our players to the Forza universe, and to one another, like never before. It’s so exciting to start sharing our work with you.

The new Forza Motorsport, currently in early development, is a reimagining of the series. We are taking what has made Forza Motorsport great over the past 15 years and pairing it with new game concepts and new technologies. With the new Forza Motorsport, ray tracing is coming to ForzaTech, you will see a dynamic world in 4K, 60fps, that is connected and dynamic – from surfaces of cars reflecting off each other, to brilliant red paint bouncing off intensely detailed track surfaces, and the interplay of light and shadow throughout the world. Developed by Turn 10 Studios, Forza Motorsport will be available on Xbox Series X, Windows 10 PC and on Xbox Game Pass. 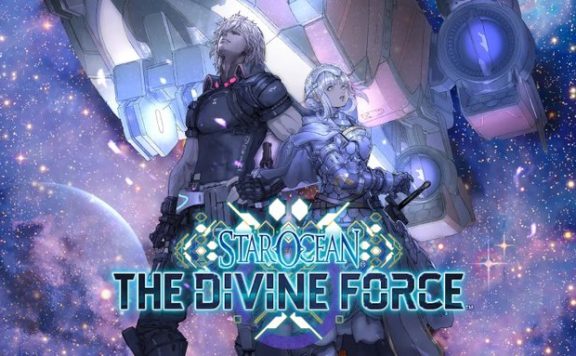