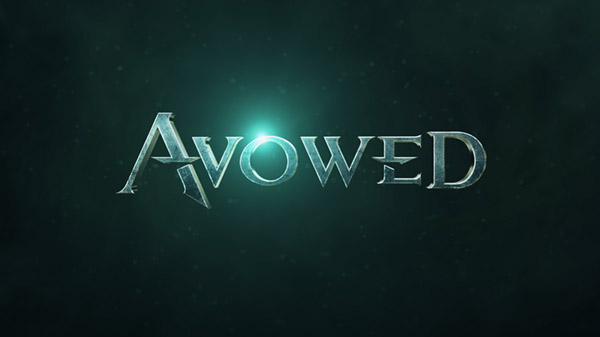 Avowed is a first-person RPG set in the world of Eora. For those who don’t know this is the same world that Obsidian’s Pillars of Eternity is set in. The game is in development for Xbox Series X and PC but no release date has been announced.

0 0
Previous ArticleEcho Generation is Coming to Xbox Series X, Xbox One, and PC in 2021Next ArticleGears 5, Forza Horizon 4, Gears Tactics, Sea of Thieves, and Ori and the Will of the Wisps are Getting Enhanced for Xbox Series X this Holiday 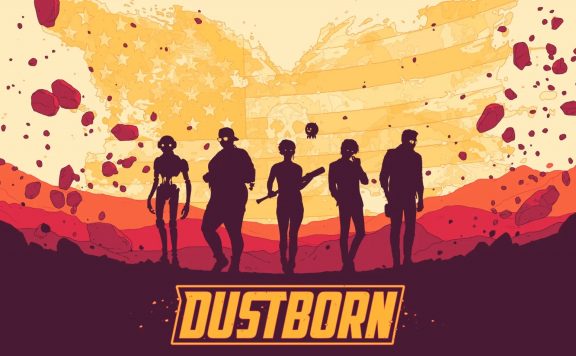 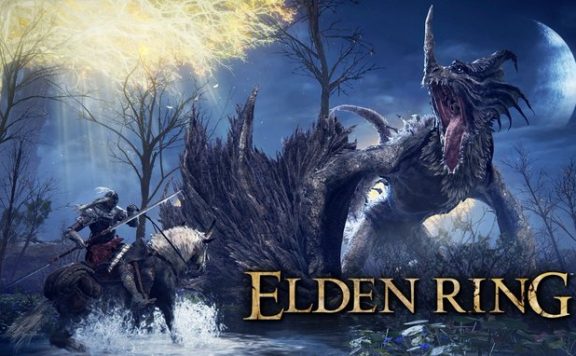