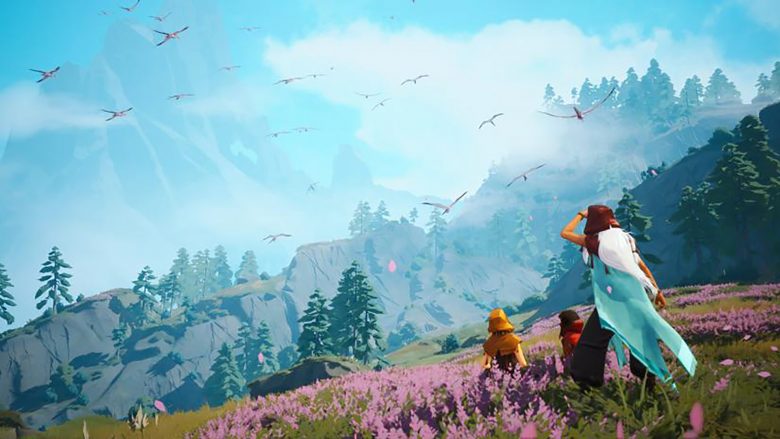 Microsoft and developer Rare announced today during the Xbox Games Showcase that their new game Everwild will launch on Xbox Series X and PC.

The game was previously announced only for Xbox One and PC. At this time there is still no release date and we still don’t quite know how the game will play. We did get a new look at it in the new trailer that you can view below.

Inspired by the beauty of the natural world around us, Everwild is a brand-new game in development from Rare where unique and unforgettable experiences await in a natural and magical world. Play as an Eternal as you explore and build bonds with the world around you. 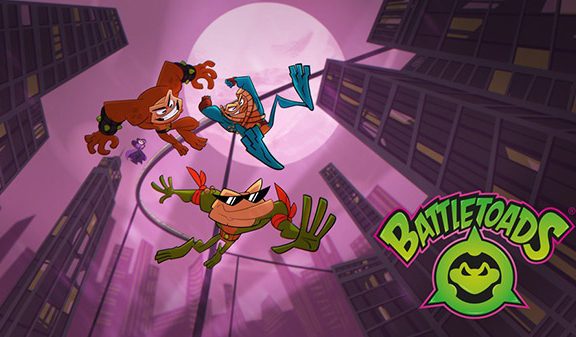