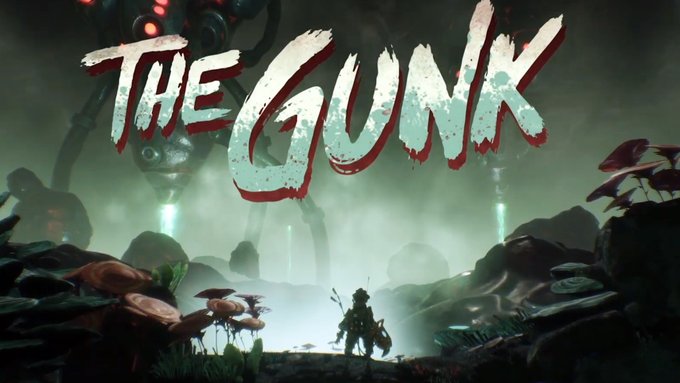 The game was announced during the Xbox Games Showcase and will be launching in September 2021 for Xbox Series X, Xbox One, and PC. It will be priced at $29.99. You can check out the first trailer below.

From the creators of the SteamWorld franchise—the action series that tells the tales of steam-driven robot adventures and that has garnered more than 100 awards and nominations—comes a completely new game, The Gunk. Embark on an all-new adventure in a vast and exotic world where you’ll encounter terrifying enemies and challenging puzzles on your quest to unravel the mystery of a forgotten planet, while saving it in the process.

Save a dying planet from a slimy parasite, and restore it to its exuberant past.

Take it upon yourself to rid the planet of gunk, salvage what lies beneath… and save its inhabitants.

Absorb the tainting gunk and use it.

Manipulate the environment and then craft what you find to your advantage.

Do they have access to gunk? Are they alone or in a pack? Can I use nearby objects—or can they be used against me?

As nature heals you get access to larger areas of the planet, and can unearth the story behind its demise.

…and take a stand.

Why did you come here? To save this dying planet… or to strip it of its resources, and then leave?

0 0
Previous ArticleWarhammer 40,000: Darktide is Coming to Xbox Series X and PC in 2021Next ArticleTetris Effect: Connected Launches Holiday 2020 Exclusively on Xbox Series X, Xbox One, and PC; Comes as a Free Update to PS4, Oculus and Epic Games Store Summer 2021 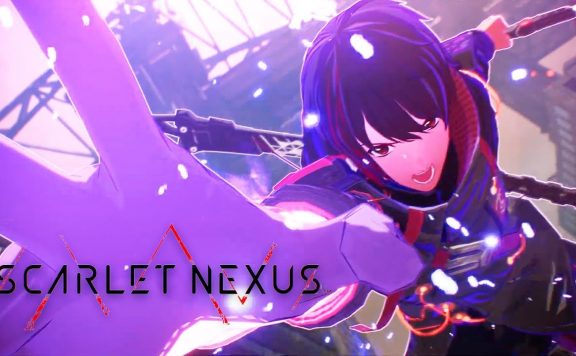 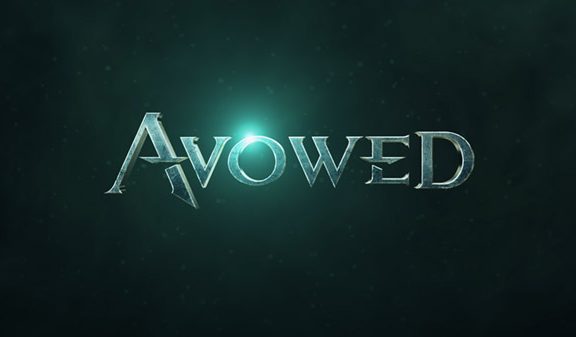