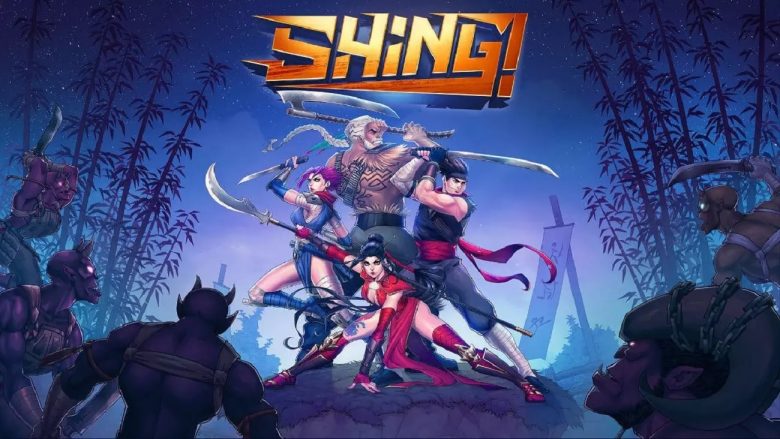 Developer Mass Creation has announced that their side-scrolling arcade action game Shing! will launch on PlayStation 4, Nintendo Switch, and PC on August 28.

The game is also coming to Xbox One but no release date has been announced yet. The Polish developer also released a developer diary for the game that you can watch below. 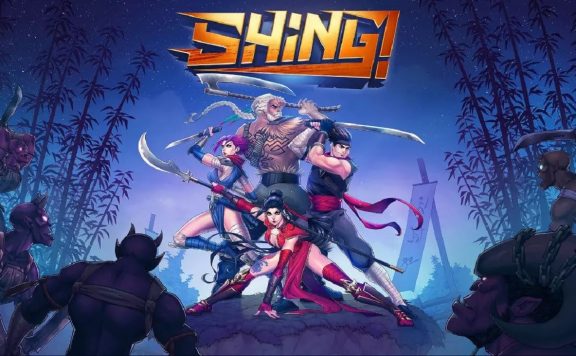