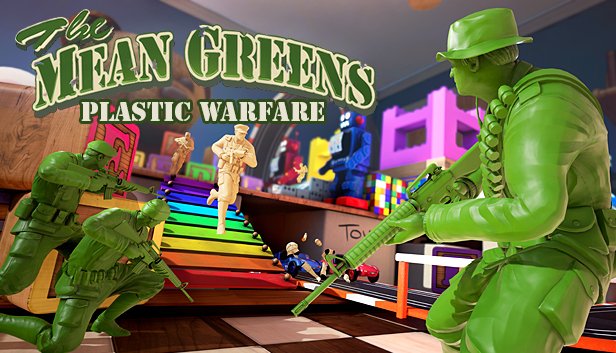 Developers Virtual Basement and Code Headquarters have announced that their multiplayer game The Mean Greens: Plastic Warfare will launch on PlayStation 4 on August 5. The Xbox One version is expected to be available the same day.

The online third-person shooter released on PC five years ago and has seen many updates since it came out. The console versions will include many improvements in things like frame rate, level upgrades, and much more.

Matches support 10 players and play out across 21 unique map layouts set in 15 different locations throughout a full-scale home. You can check it out in the trailer below.