There were some rumors about Spider-Man being exclusive to the PlayStation version of Marvel’s Avengers over the weekend and today developer Crystal Dynamics confirmed this to be true.

They put up a post over on the PlayStation Blog detailing how they are approaching Spider-Man in this game. It mentions that he will be released as a free post-launch character in early 2021 exclusively for PlayStation 4 and PlayStation 5 players.

Be sure to head on over to that post to read all about it. Marvel’s The Avengers launches on PlayStation 4, Xbox One, and PC on September 4 and on Xbox Series X and PlayStation 5 this holiday. 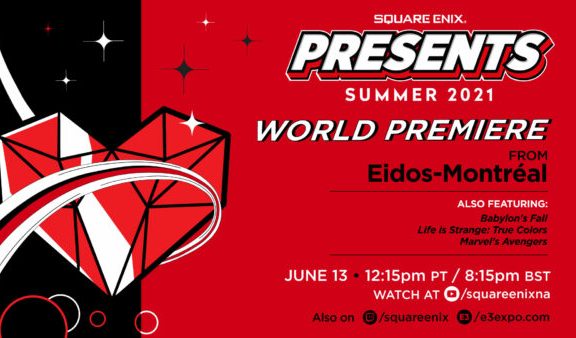 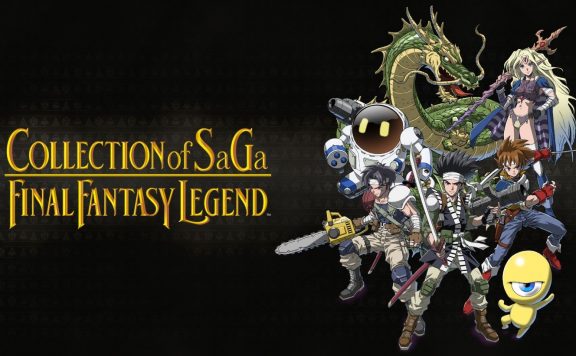