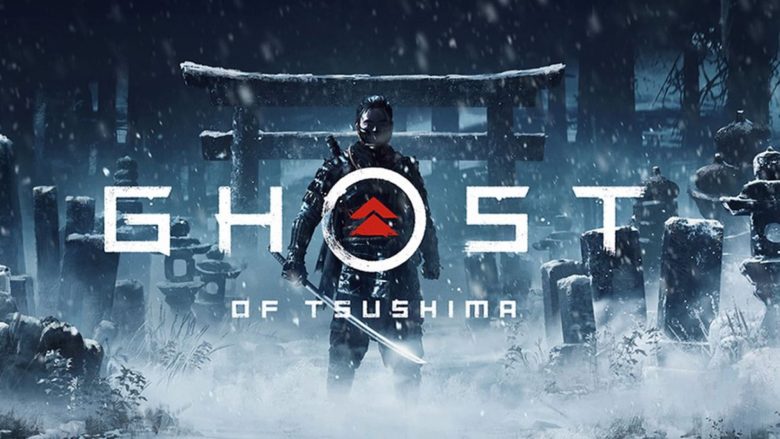 The weekly UK retail video game sales chart for last week Is in and the samurai is still hanging around.

Sony and developer Sucker Punch Production’s newest game Ghost of Tsushima was the No.1 game for the third straight week despite sales dropping another 40%. This gives it the same number of weeks at No.1 as The Last of Us Part 2 had.

Animal Crossing: New Horizons moved back up to No.2 while newcomer Destroy All Humans took the No.3 spot. This is the first game in this franchise since 2008 and this game sold 50% more at retail than the last entry did.

Another newcomer also made it into the top ten with that being Skater XL at No.7. Several new releases didn’t make the top ten but came close including Streets of Rage 4 at No.14 and Fairy Tail at No.15. You can see the full top ten below.

0 0
Previous ArticleStar Wars Episode I: Racer Review – PlayStation 4Next ArticleThe Next State of Play Airs on August 6 and is Focused on Third Party PS4 and PSVR Titles