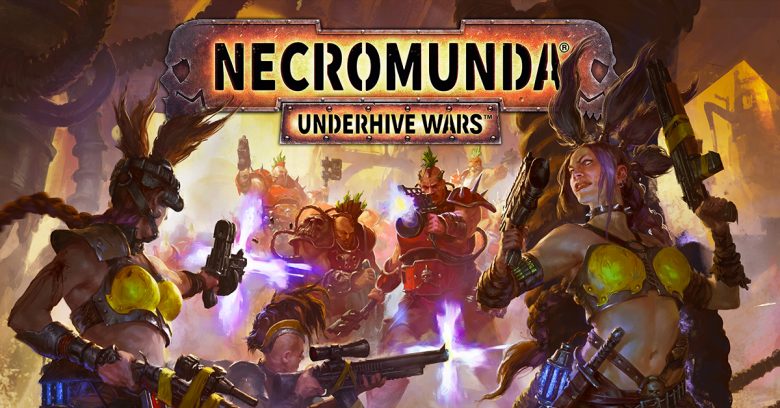 Publisher Focus Home Interactive and developer Rogue Factor have announced that their tactical RPG game Necromunda: Underhive will launch on PlayStation 4, Xbox One, and PC on September 8.

The game will be available on all digital stores for $39.99 on that day. You can watch the new trailer and read more about the game below.

Deep below the nightmarish, polluted hive cities of Necromunda, in the dark, twisted tunnels of the Underhive, rival gangs fight to the bitter end for personal power, wealth, survival and the honor of their House.

Lead, customize and grow your forces of Escher, Goliath and Orlock gangers, specializing each unit for battle in hazardous, vertical, dystopian environments. Exploit the terrain in explosive tactical gunfights: climb raised walkways to take the advantage, set traps, and ambush foes to force them into bloody melee engagements.

0 0
Previous ArticleHow to Use No Deposit Casino Bonuses?Next ArticleSurvival Horror Game Tormented Souls Comes to PS4, Xbox One, Switch, and PC in 2021 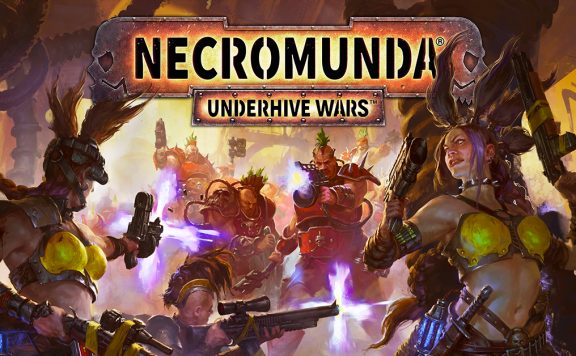