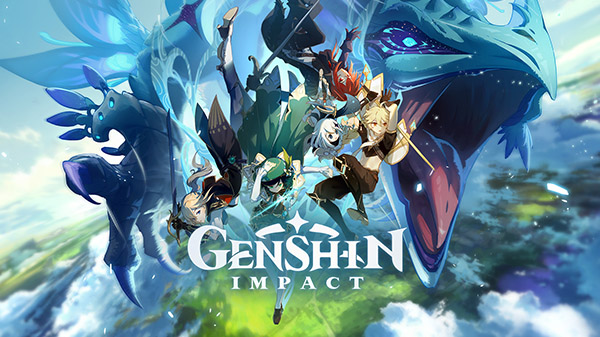 Publisher and developer miHoYo has announced that the PlayStation 4 version of Genshin Impact will launch this fall worldwide.

The announcement was made today during the PlayStation State of Play livestream. Here is what miHoYo general president Forrest Liu had to say:

We were absolutely thrilled to announce to all fans of PlayStation 4 during today’s State of Play broadcast that Genshin Impact will be released this fall. Thanks to the dedication of our team and support from our partners at Sony Interactive Entertainment, we can finally unveil what we’ve been working on for the past three and a half years. We can’t wait to see what happens when players finally start their own journeys in the world we’ve created.

Genshin Impact is an open-world action RPG set in the vast fantasy world of Teyvat. The game features a lively open world, a diverse cast of characters, element-based combat and exploration, and an engaging storyline. Players will take on the role of the mysterious “Traveler” as they embark on an unforgettable quest to find their lost sibling, unraveling the mysteries that enshroud themselves and the world of Teyvat along their way.

During the State of Play broadcast, a brand-new trailer for Genshin Impact showcased over a dozen playable characters from the first two of the seven major cities to appear in Teyvat, each of whom brings unique elemental powers and their own signature combat style to the table.

The first of these cities is Mondstadt, an idyllic “City of Freedom” where the dancing winds are serenaded by the songs of bards. Located on the northeast side of the continent, Mondstadt is where new players will encounter a host of new characters with formidable powers that will be key companions to the Traveler as they set off on their journey across Teyvat.

Next is Liyue Harbor—the greatest trading port in all of Teyvat. This city blends elements of ancient eastern culture and stunning natural scenery, weaving them together into a breathtakingly beautiful and truly magical landscape. The port is chock-full of characters with diverse backgrounds and many stories to tell, who will lead players down new paths during their adventure.

With a diverse cast of characters in hand, players can also team up with friends in co-op mode to master the synergies of elemental combat as they battle against legendary enemies like Lupus Boreas, Dominator of Wolves.

0 0
Previous ArticleANNO: Mutationem Launches in December on PlayStation 4 and PCNext ArticleAeon Must Die! Announced for PlayStation 4, Xbox One, Switch, and PC 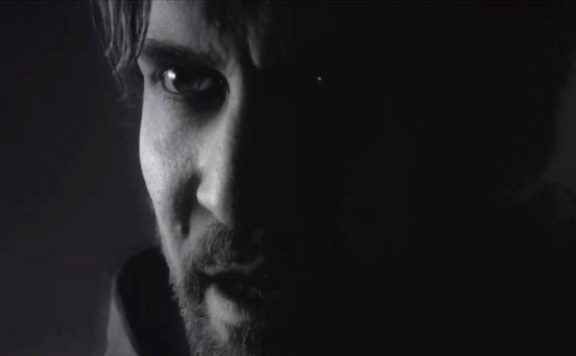 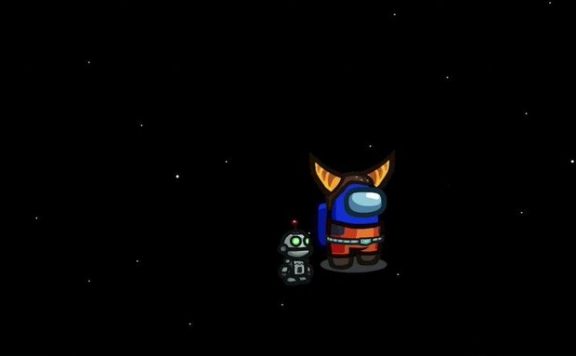 Among Us is Coming to PS5 and PS4 this Year with Exclusive Ratchet & Clank Content
April 29, 2021