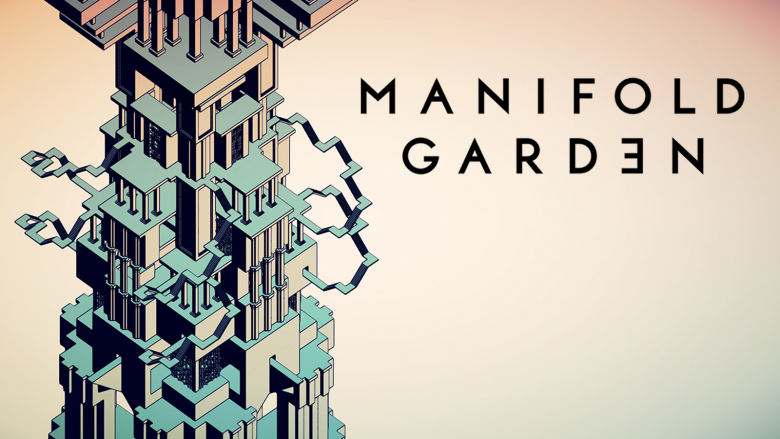 Developer William Chyr Studio has announced that they are finally releasing Manifold Garden on PlayStation 4, Xbox One, and Nintendo Switch today.

The exploration puzzle game was announced many years ago and released on PC in October 2019. The game is priced at $19.99 on all platforms with a 10% discount being available on Xbox One and Nintendo Switch. PlayStation Plus members on PlayStation 4 will also get the 10% discount on the base game and the Deluxe Edition.

The Deluxe Edition on PlayStation 4 comes with the game, the original soundtrack by Laryssa Okada and a Dynamic Theme by Truant Pixel. You can watch the trailer and read more about the game below.

Manifold Garden is a game that reimagines physics and space.

Rediscover gravity and explore a beautiful Escher-esque world of impossible architecture. Geometry repeats infinitely in every direction, and falling down leads you back to where you started. Manipulate gravity to change your perspective and see the world in new ways. Master the rules of the universe and restore a barren world with vegetation and life.

An expansive and visually striking world filled with mind-bending puzzles.

Manipulate gravity to gain new perspectives and walk on any visible surface.