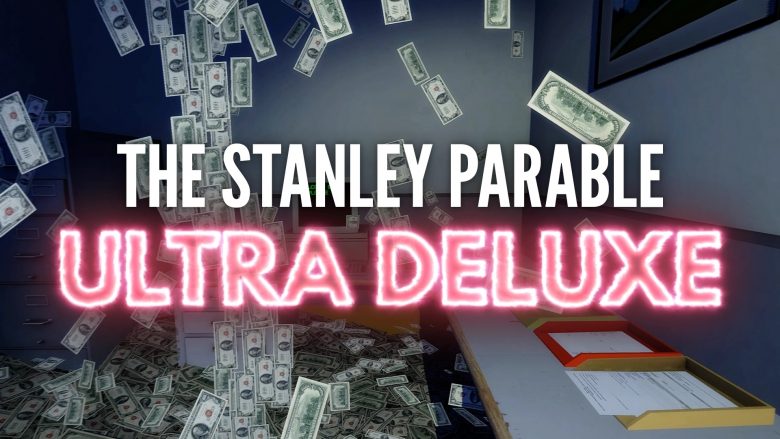 Developers Galactic Café and Crows Crows Crows have announced that they will be having to delay the release of The Stanley Parable: Ultra Deluxe once again.

The game was announced for a 2020 release but will now release sometime in 2021 on consoles and PC. You can read their statement on the delay below.